Home HEALTH The welfare of 400,000 stranded sailors must not be forgotten!

The merchant navy is key to the world's recovery from this crisis. But hundreds of thousands of sailors remain stranded. It’s time for the UK take the global lead and ensure they can get home safely 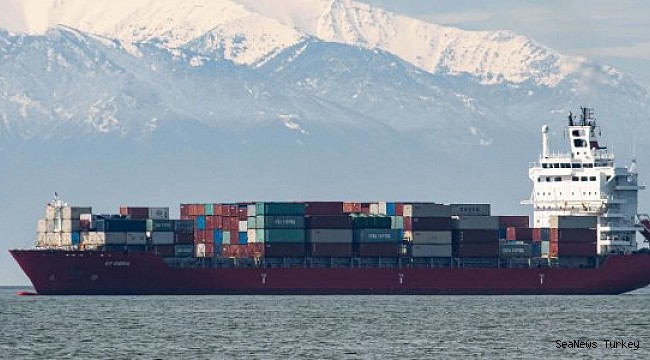 The merchant navy is key to the world's recovery from this crisis. But hundreds of thousands of sailors remain stranded. It’s time for the UK take the global lead and ensure they can get home safely

Shipping forms the sinews of our global village, and maritime transport is the engine of globalisation. The global economy and the financial recovery after the pandemic relies on maritime trade. And yet that very trade is in crisis.

The cause is the impact of coronavirus restrictions on merchant navy crews of all nations. In the UK we often ignore the fact that 95% by volume of UK trade and 80% of world trade is carried by sea. Some 96,000 ships manned by 1.8million sailors facing hardships on a routine basis now pushed to breaking point by the pandemic.

Over 400,000 sailors are stranded by travel restrictions because of the Covid-19 pandemic which bar crew from disembarking to return to their home country, or from travelling to a port where their ship is waiting for a crew change. In addition, many seafarers are also struggling to obtain entry or exit visas.

There are growing concerns over the fatigue of seafarers resulting from this crisis as many are serving well beyond their normal tours of duty, which raises concerns over safety. Under maritime rules, a seafarer is allowed to spend 11 months at sea, but some have now been at sea for up to 15 months.

Ships have already refused to sail and matters will worsen as captains could be found criminally culpable if they sailed a vessel where concerns of fatigue had been raised. The International Transport Workers’ Federation, said that after June 16 the labour agreement could no longer be extended to allow workers to remain at sea well beyond their contracts.

The International Chamber of Shipping and the International Maritime Organisation, both headquartered in London, are extremely worried. Last month, the IMO published a two-step protocol for safe crew changes. But governments have been slow to implement them and the number of crew stranded at sea is rising on a weekly basis. 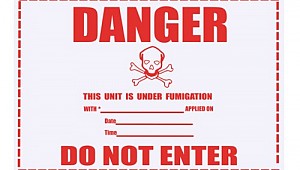 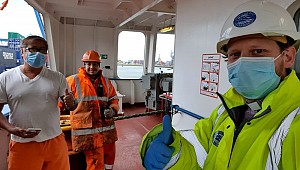 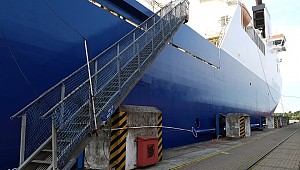 Seafarers are feeling let down and abandoned by their Governments 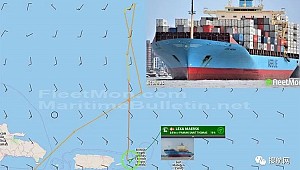