Cargo ship crew arriving in Auckland from overseas ports are being told to stay on board their vessel to prevent the potential spread of Covid-19. 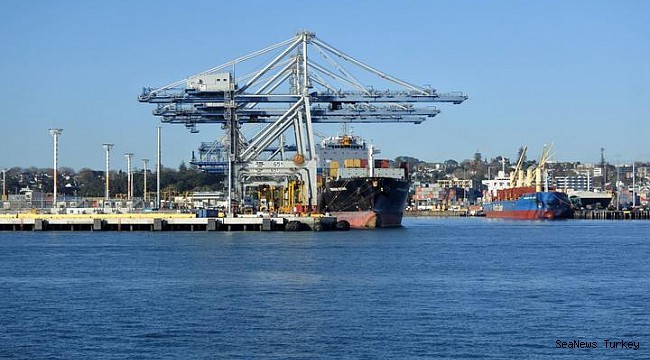 Ports of Auckland banned general shore leave for all seafarers arriving in the city when the country went into lockdown.

Under official rules for alert level 1, crews at sea for more than 14 days who have not declared illness are allowed to disembark with no health checks required.

But port spokesperson Matt Ball said this was too risky and it had asked the Ministry of Health for an assurance health checks will be made.

"They can simply walk out into downtown Auckland. There are no health checks or anything like that.

"It's part of the international rules around shipping and in normal times it's perfectly fine but at times like this there is potential, we think, for illness to get across the border so we've taken steps in addition to the official advice to prevent that."

Ball said about 10 cargo ships per week arrived in Auckland, each with up to 20 crew on board, and in the last week there had been several cases of crew members arriving and reporting illness.

There had been no confirmed cases of Covid-19 coming through the port via freighters.

But the fact that crew members were reporting illness showed there must be roots of transmission from another port, with the potential for the illness to incubate for a while and be passed on to crew mates, he said.

"We think this needs to be explored fully to make sure that this route is completely closed off."