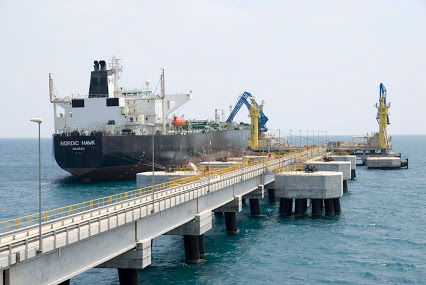 The State Oil Company of Azerbaijan (SOCAR) has announced the latest statistic data on Azeri oil export via the main export pipeline Baku-Tbilisi-Ceyhan (BTC) named after Heydar Aliyev: oil shipping from Ceyhan fell by 26% in November versus October 2014.

Turkey to build an oil pipeline without oil
Most Read News