Delivered under its own steam by a crew from The Netherlands-headquartered maritime delivery company Redwise, the 2015-built tug has been renamed Seaspan Raptor by its new owners. The vessel had previously been operating in Turkey as part of Sanmar’s own fleet, where it was known as Bogacay Vlll.

The tug’s journey from Sanmar’s purpose-built state-of-the-art Altinova Shipyard to Vancouver was via Tenerife, St Maarten, Panama and Long Beach, California. The Redwise crew reported that Seaspan Raptor handled extremely well at sea in winter conditions, which included the remnants of Hurricane Iota off Honduras. 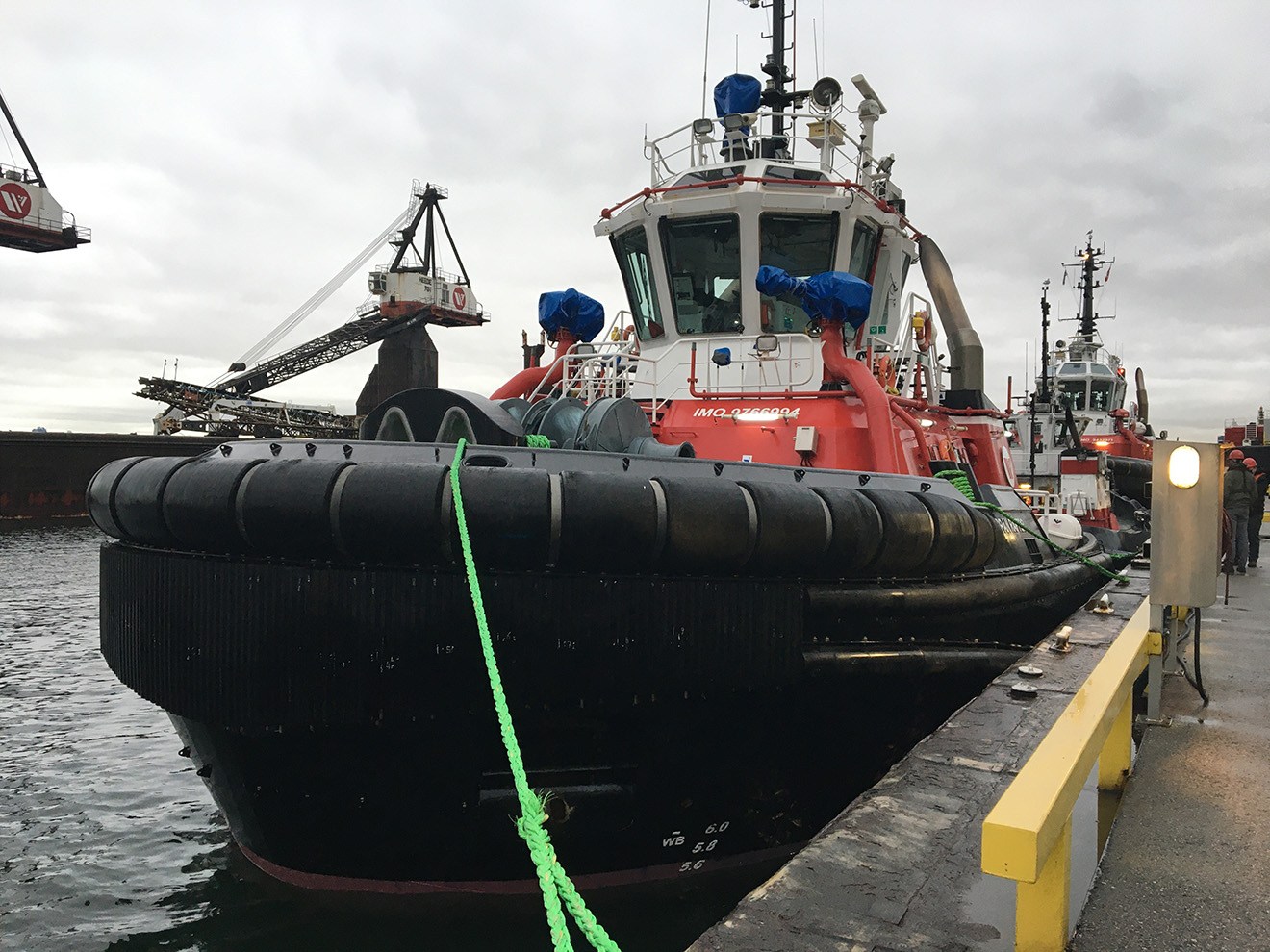 Seaspan Raptor is an example of the RAmparts 2400SX, designed exclusively for Sanmar by Canadian naval architects Robert Allan Ltd. It will be followed in the second quarter of 2021 by its sister tug built in 2016, which has also been operating as part of the Sanmar fleet.

Measuring 24.4m LOA, with a moulded beam of 11.25m, the tug can deliver an impressive 78 tonnes of bollard pull and a free running speed of 13.5 knots. Tug’s main engines each produce 2,350kW of power. Both Seaspan Raptor and its sister have a fuel capacity of 74.2m3, are escort rated and feature Class 1 fire-fighting capability. 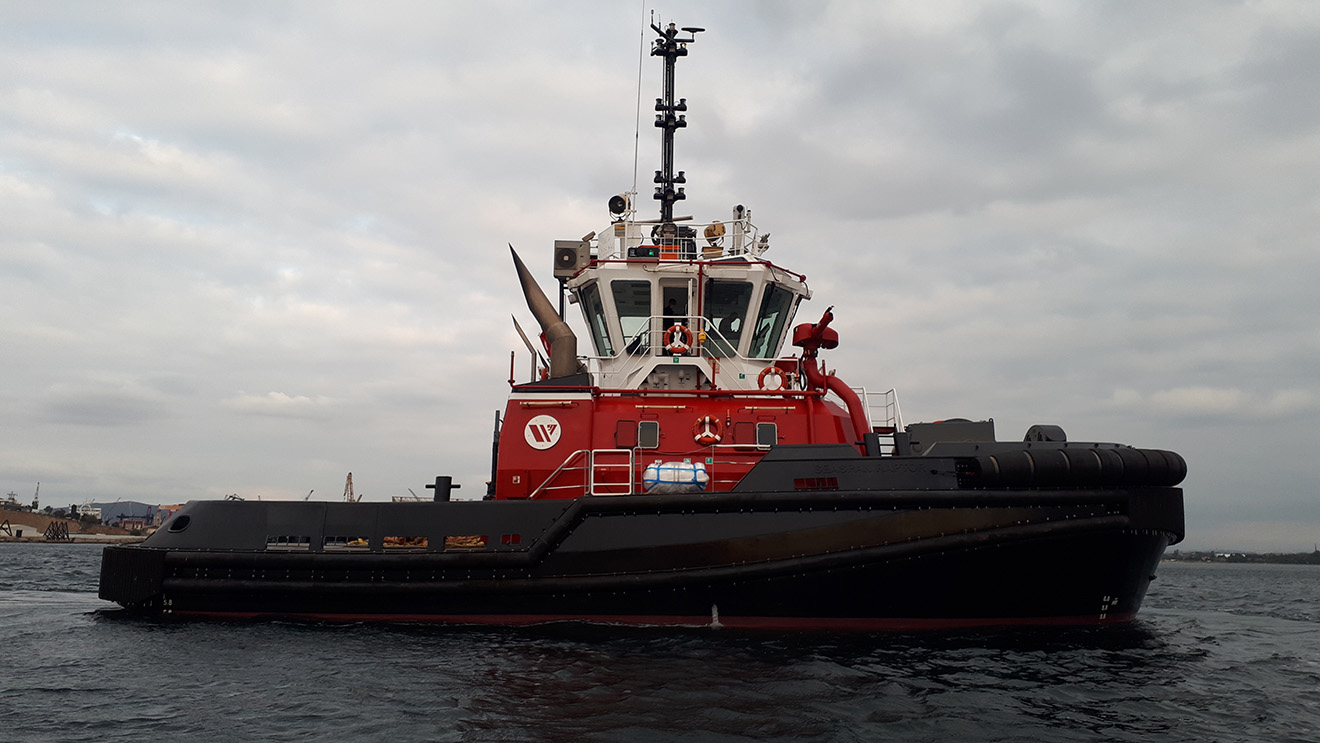 Before setting off on its voyage to the Pacific, Seaspan Raptor underwent a full docking during which modifications were made to meet both Seaspan and Canadian flag requirements.

Seaspan already operates four Sanmar-built tugboats in and around Vancouver which were delivered between 2010 and 2012. The Terminal Class tugs Seaspan Raven, Eagle, Osprey and Kestrel are themselves sisters and examples of the 70-tonne bollard pull RAstar 2800 design, again from Robert Allan Ltd.

Ali Gurun, Vice President of Sanmar  said: “We are proud by the safe arrival of this latest addition to the Seaspan fleet and thank our friends at Redwise and their crew for their professionalism in making this happen, not only during the winter season but also despite the additional challenges posed by measures to stop the spread of the Covid-19 coronavirus.
İLGİLİ HABER
First of two powerful SANMAR built tugs arrives in Vancouver!

Seaspan are long-term partners who have been operating Sanmar tugs for the past 10 years. Their decision to return to us for their latest purchases provides testament to their satisfaction with our products and our services.

Seaspan Raptor and its sister are examples of our state-of-the art Bogaay class tugboats. Powerful, efficient and safe, they demonstrate the continuing improvement across our range of modern tugs. I am sure that Seaspan will be delighted when they experience the difference that our ongoing investment in latest designs and technologies continues to make to our tugs’ performance.”
İLGİLİ HABER
Seaspan returns to Sanmar for fleet expansion to service Vancouver market

In the background of the photo is the Seaspan Pacer, ex. former “ Le Mars ” a 1965 design of Robert F. Allan who is Rob Allan’s Father.
This news 4564 hits received.
EDITOR

Sanmar Adds "IYIDERE" to Its Portfolio as Targe Towing from UK have ordered!
These news may also interest you
Turkey's Sanmar delivered high-performance VSP tugboat to Italian TRIPMARE