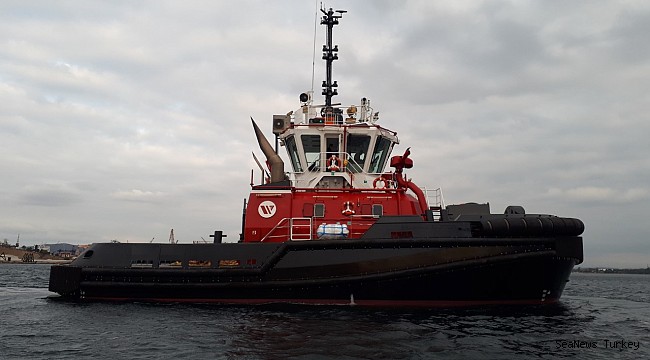 Sanmar is delighted to announce the delivery of the ex-Bogacay VIII to Seaspan of Canada; which has been renamed the Seaspan Raptor. Mobilisation to Vancouver has already commenced, under the direction of Redwise Maritime Services of the Netherlands, with arrival expected in late November.

The Seaspan Raptor was built in 2015 and initially operated by Sanmar in its own fleet. It has recently undergone a full docking and undergone modifications to meet both Seaspan and Canadian flag requirements. It will be followed in Q2 2021 by a second tug, a sister vessel built in 2016 and also previously operated in the Sanmar fleet in Turkey.

The Seaspan Raptor and its sister will join a number of other Sanmar built tugs in the Seaspan fleet delivered between 2010 and 2012 and still performing admirably in and around Vancouver for Seaspan (Seaspan Raven, Eagle, Osprey and Kestrel). These earlier tugs are themselves sisters and represent examples of the RAstar 2800 model, again designed by RAL for Sanmar and designated Terminal class; in this case each providing 70t bollard pull.

“These are the 5th and 6th tugs Seaspan has acquired from Sanmar, a world-leading builder of tugs designed by Vancouver-based and internationally recognized naval architects, Robert Allan Ltd. These powerful tugs are an example of Seaspan’s continued long-term commitment to service our ship docking customers in a market where the average ship size continues to increase over time,” said Frank Butzelaar, CEO, Seaspan Marine Transportation.

“We feel privileged to see Seaspan, a major partner in the Pacific Northwest marine economy, coming back to Sanmar. They have been working with Sanmar tugs for the last 10 years and this return provides testament to their satisfaction by every means. With these latest deliveries, Seaspan not only have the opportunity to operate our flagship Bogacay series tugs but also experience the improvements developed across the range by Sanmar since then,” commented Ruchan Civgin, Commercial Director, Sanmar Shipyards. 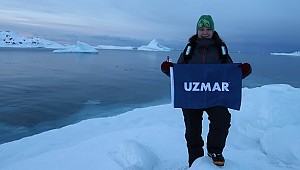 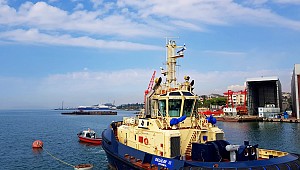 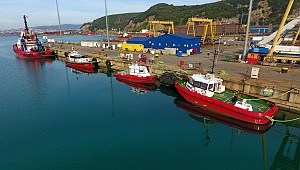 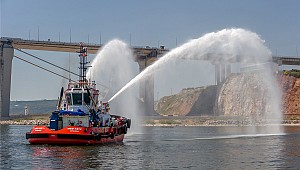