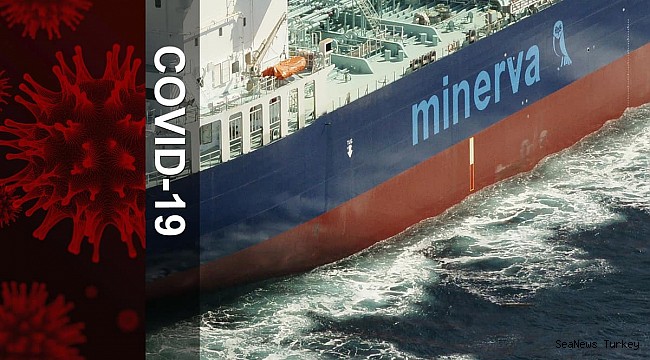 It will be even harder to convince governments to allow seafarers passage through their ports and airports if more shipboard outbreaks occur. And while still relatively rare, new incidents are indeed emerging.

In the past two weeks, 15 of 28 crew aboard the tanker Minerva Oceania tested positive, as did 10 of the 23 crew on the container ship Maersk Idaho.

The consequences may extend far beyond these two ships and their crews. Future fallout from the crew crisis could effect all shipping segments, from tankers to dry bulk to container shipping to gas transport.

FreightWaves asked Fabrizio Barcellona, assistant secretary of the seafarer section of the International Transport Workers’ Federation (ITF), whether he feared more shipboard outbreaks could make it even harder to lift crew travel restrictions.