Moving more goods by water could reduce pressure on roads and cut emissions, yet Europe’s shipping industry is held back by labour shortages. Automated shipping – which would work in a similar way to self-driving cars – could help expand capacity but safety and regulatory hurdles remain. 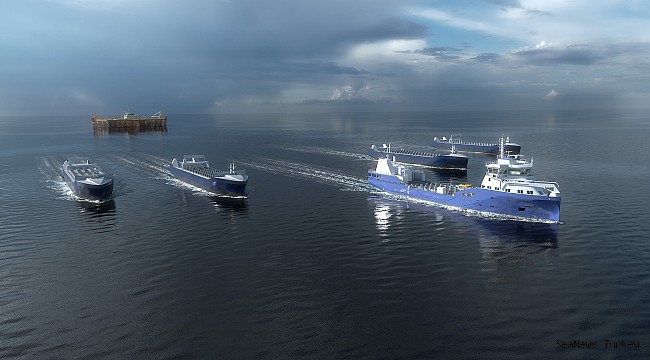 Imagine a ship sailing into port, only with no captain on the bridge, and nobody to be seen on board. In the past such a vessel might have been known as a ghost ship, but in the future it might just be our new normal.

European researchers are participating in this push and designing ships with varying degrees of autonomy. Two ships bound for automation already sail across Europe today. The first is a carrier that delivers fish feed along the west coast of Norway. The second is an inland cargo barge that operates in Flanders, the northern region of Belgium. Both are to be retrofitted for autonomous sailing as part of a project called AUTOSHIP.

‘The use-cases are very different,’ said Jason McFarlane, Research & Innovation Manager at the Norwegian company Kongsberg Maritime, a participant in AUTOSHIP. ‘One is a short sea route off Norway, which has significant weather challenges. The inland route, in turn, requires the ship to operate in a confined waterway, often in areas where navigation is more challenging than in open seas.’

The technology that will make these boats autonomous is composed of three main parts. ‘First you have the vessel control systems,’ said McFarlane. ‘Second there is digital connectivity from vessel to shore. And finally you have the shore-based systems.’

The first part is what makes the ships  sail autonomously. This includes the sub-systems for situational awareness, such as sensors, positioning systems or cameras and other technologies that enable detection of obstacles. The data from these sensors is then joined together, something called sensor fusion, and feeds back into the ship’s autonomous navigation system which makes steering decisions based on it.