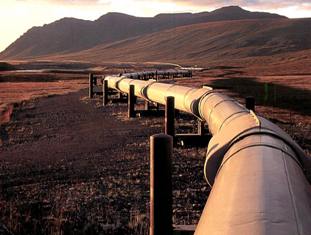 Russian Deputy Energy Minister Anatoly Yanovsky noted that the draft intergovernmental agreement was previously discussed with the Turkish side and taken as a basis for further activities.

Samsun-Ceyhan pipeline is planned to be constructed from the Black Sea city of Samsun to Mediterranean port Ceyhan.

In October 2009, Rosneft, oil pipeline monopoly Transneft, Sovcomflot, Turkey’s Calik group and Italy’s Eni signed an agreement to participate in the construction and operation of the oil pipeline, as well as transportation, processing and joint sales of oil products.

The investments made in the project will total $ 3 bn.

The nuclear option for shipping

BP has no plans to take its tankers through Hormuz