Japan’s mega yard joint venture is underway to make Japan to be competitive with Asian rivals. 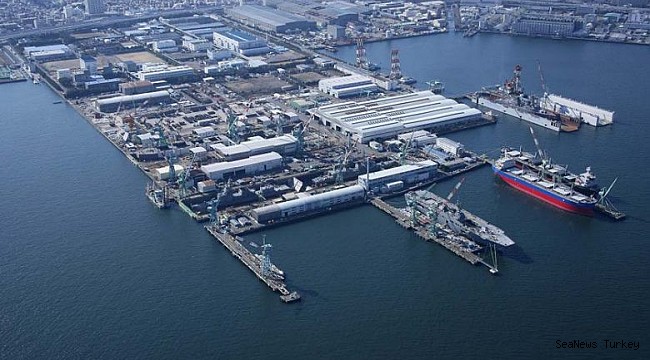 Imabari has a 51% stake in the venture with JMU holding the remainder.

The president of the new firm, Maeta Yoshinori, told reporters on Wednesday that Imabari and JMU both recognise the need to win amid severe competition from rivals in South Korea and China. The Japanese government is preparing a bill to support domestic shipbuilders.