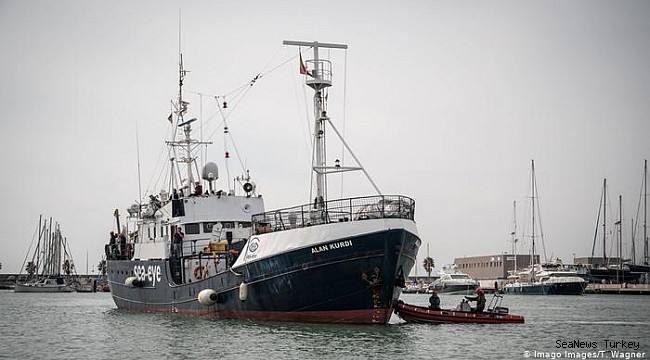 Authorities in Italy have forbidden the German rescue ship Sea-Watch 3 from leaving the harbor where it is docked, the Italian Coast Guard and the Interior Ministry said late Wednesday.

The vessel, docked in the Sicilian port of Porto Empedocle, had been under quarantine after a transfer of more than 200 rescued migrants to the Moby Zaza ferry.

The Coast Guard claimed that the ship was found to have "several irregularities of technical and operational nature" which were at risk of compromising the safety of the crew and the migrants who had been or could be rescued, news agency dpa reported.