Amid the many consequences of the coronavirus pandemic, thousands of seafarers around the world are now locked onboard their ships with expired contracts and unable to get home.

In a normal month, approximately 100,000 seafarers leave their ships and are replaced by others, but travel restrictions imposed by governments, as well as limitations on the availability of international airline flights, have meant that replacement crews cannot get to their ships and relieved crews are unable to get home. There are far-reaching implications of this situation for international trade.

About 90% of global trade by volume is carried by sea in an international shipping fleet of about 96,000 ships crewed by about 1.65 million seafarers. Any decline in the availability of seafarers would lead to a fall in global trade, and conversely, any turn-down in trade will lead to unemployed seafarers.

Traditionally, national flag ships were crewed by national crews. British-flagged ships were manned mainly by British crews, Greek-flag ships by Greek crews, and so on. This began changing more than half a century ago with wider use of so-called “flags of convenience” and the globalisation of international shipping. 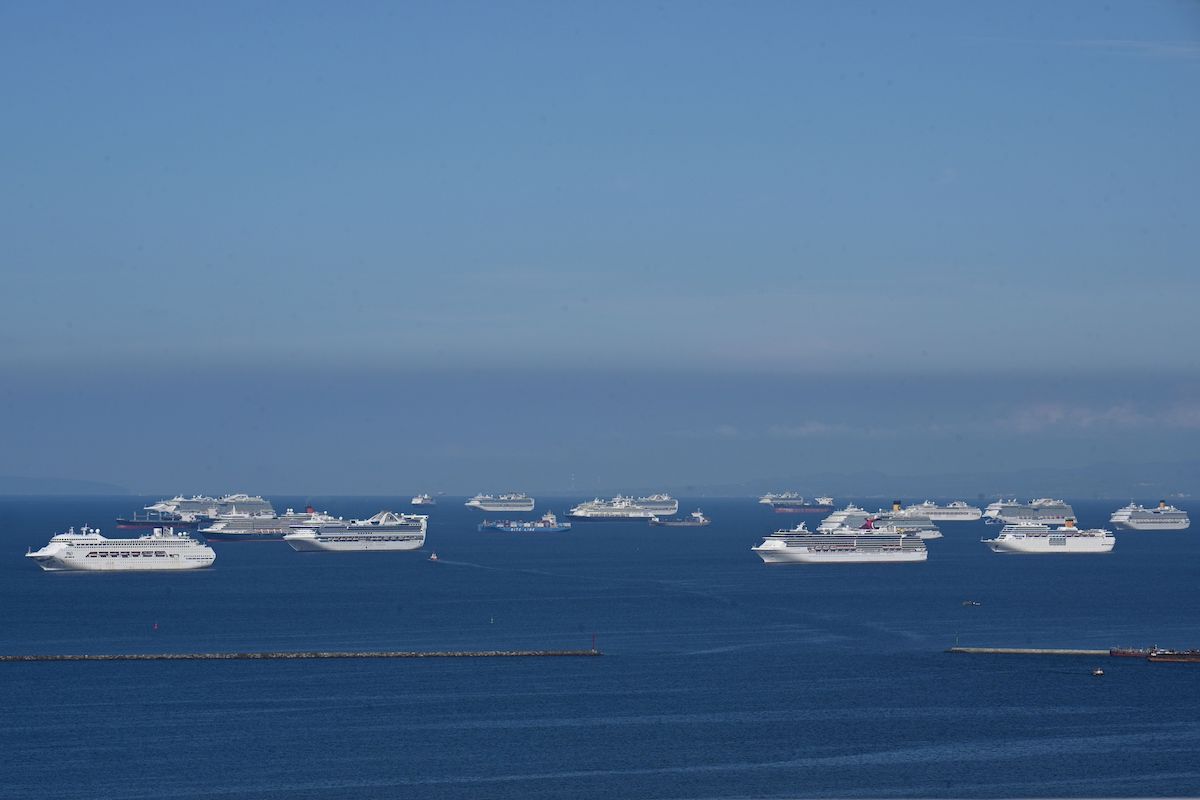 Developing nations now provide the bulk of international seafarers. China, the Philippines and Indonesia provide the most ratings, while these three countries plus India provide most officers. Due to their limited resources and competing priorities, these countries may have most difficulty in looking after their national seafarers and ensuring their timely relief. Researcher Helen Devereux has previously highlighted the social plight of seafarers unable to get home.

Shipowners and governments share responsibilities for resolving this situation. Governments are attracting most flak at present for their failure to help seafarers, but shipowners should also be prepared to accept more of the costs involved. They should not be tempted to cut costs by employing cheaper crews and reducing crew numbers. They must also be prepared to bear the increased costs associated with relieving seafarers in a timely fashion, while governments must ensure that their restrictions on international travel don’t impact on the movement of seafarers.

To be fair, some countries are behaving responsibly. Singapore, for example, has several initiatives designed to assist seafarers and facilitate crew changes. The UK marked the International Day of the Seafarer on 25 June by announcing that it will host the first international summit on the impact of Covid-19 on seafarers. This will bring together UN, political, and business leaders from across the globe. Hopefully it might achieve some break-throughs.

Source: TheInterpreter (lick for futher of the article)
This news 623 hits received.
EDITOR