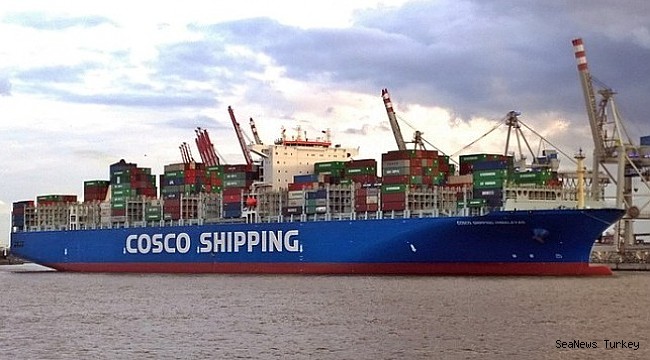 China's foreign ministry has accused U.S. law enforcement officials of harassing the crews of Chinese vessels during port calls in the United States. According to state-owned China Daily, American officials have boarded Chinese vessels upon arrival to question the crewmembers about whether they are members of the Communist Party of China (CPC) - a line of inquiry rarely pursued in other port states.

"Over a period of time, law enforcement officials of relevant U.S. departments have repeatedly raided the crew of Chinese ships, questioned and inspected the crew of many Chinese flights to the United States, repeatedly fixating on their CPC membership. Such actions incite ideological antagonism and undermine normal personnel exchanges between China and the United States," said Chinese Foreign Ministry spokeswoman Hua Chunying on Monday. "This is a serious political provocation against the Chinese side. It is also another manifestation of the resurgence of McCarthyism and the full-on containment and suppression against China by the U.S. anti-China forces."

Hua called on American officials to "immediately stop the erroneous acts, stop stoking ideological antagonism, and stop unjustified crack-down on China." She promised Chinese countermeasures if the inspections should escalate.