A Vietnamese seafarer has been arrested for jumping off his ship and swimming ashore in Western Australia, evading coronavirus quarantine measurers. 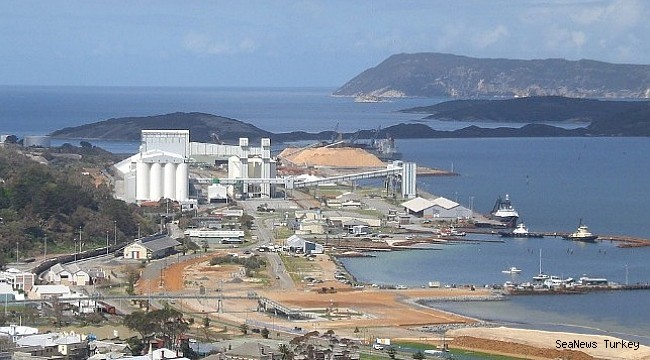 The 37-year-old Vietnamese national worked aboard a bulker that had arrived at the port of Albany, Western Australia last week. On Saturday, police said, he jumped over the side and circumvented Australian immigration and quarantine rules by swimming to shore. Local police located the man at a youth hostel in Albany later the same day; he tested negative for COVID-19. He has been charged with breaching quarantine directions.

“This is an unusual case. The individual in question jumped off the ship into the water and swam ashore. Hard to stop that," Western Australia Premier Mark McGowan said at a press conference Sunday. “We’ve had thousands, upon thousands, upon thousands of ships coming to Western Australia over the course of the last year . . . This is the only time I’m aware of someone jumping off a ship into the water and swimming ashore. Clearly, that was not something anyone would have predicted.”

The event occurred at a time of heightened awareness over COVID risk in Western Australia. This weekend, the province enacted particularly stringent COVID-19 quarantine measures in response to a case of the new, more infectious UK strain that was recently found in Brisbane. In response, McGowan has instituted a "hard border" with neighboring Queensland, closing off travel between the two provinces. 7,500 people who traveled across the border since the start of the year have been asked to quarantine for a period of two weeks after their arrival date.