THE Baltic and International Maritime Council (BIMCO) is warning against the use of fake unauthorised versions of BIMCO documents that may contain subtle amendments. 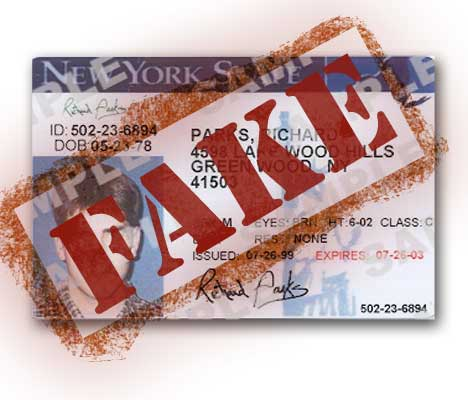 THE Baltic and International Maritime Council (BIMCO) is warning against the use of fake unauthorised versions of BIMCO documents that may contain subtle amendments.The world biggest shipowners association warned that the practice could have costly implications because the law assumes that parties will have read the contract.

In a notice to shipowners, BIMCO stated: "The unamended terms set out in a standard BIMCO form can be relied upon as a true version of the document or provision and so there is no need to proof read the content to establish its authenticity.

"However, this is not necessarily the position with an unauthorised edition which might have the outward appearance of a BIMCO standard form but nevertheless contains subtle amendments.

"Differences that might arise are adjustments to wording that change the allocation of risk and responsibility, the inclusion of additional liabilities or perhaps insertion of the York Antwerp Rules 2004 which are less favourable to owners than the 1994 rules.

"As well as the risk of more onerous terms being surreptitiously introduced into a contract, the resulting changes might create conflict between charter party and bill of lading terms and possibly prejudice P&I Club cover.

"One objective of BIMCO's development of standard form documentation is to eliminate the time-consuming task of having to check every line in the clean version of a contract to verify the authenticity of each provision.

"Use of authorised documents thus enables market users to be confident that the content does not require proof reading," said the BIMCO statement.

The association said that if there are any doubts about the authenticity of a BIMCO provision, a copy should be sent to the Documentary Affairs Department, if possible indicating the source.