US Denmark cooperation in shipping decarbonisation! 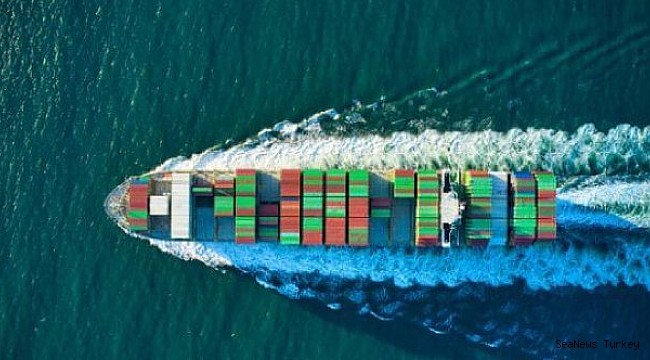 Earlier last week John Kerry, the US climate envoy, said the US had changed tack on shipping and the environment and will now seek to work with the International Maritime Organization (IMO) to ensure the industry emits zero emissions by 2050, a far more ambitious target than the current IMO goals which call for emissions cuts of at least 50% by 2050 compared to 2008 levels.

Commenting via LinkedIn on Friday on the renewed green shipping stance of the US, Anne Steffenson, CEO of Danish Shipping, Denmark’s shipowners’ association, wrote: “If someone had asked me a few years ago what I thought the United States had of its ambitions to reduce shipping’s CO2 emissions, my short answer would have been: none.

“For several years, the American negotiators have played a very wait-and-see role in the negotiations in the IMO on how much global shipping should reduce CO2 emissions. They have clearly not had a mandate to work for the Green Party.

“This week, however, a very clear and very green mandate was given. Biden’s special climate envoy, John Kerry, proclaimed that the U.S. will now work for global shipping to be carbon neutral by 2050.

“This is huge news for Denmark as a maritime nation, which is pursuing a green course.”

Steffenson, a former ambassador, said that together Denmark and the US could take the lead at the IMO to speed up the work to get global climate regulations in place.

Granholm commented: “These initiatives will move the US and the world forward on lowering emissions, deploying new technologies, and creating jobs so that we can do right by our planet and our people.”

In 2023, the most container ship deliveries in history will take place!
Related News
Most Read News
Recent Comments
IMO and HRAS speak to the BBC about Seafarer Abandonment!