Two containerships have collided near the Yangtze River estuary off Shanghai late on Sunday night resulting in the sinking of one vessel. 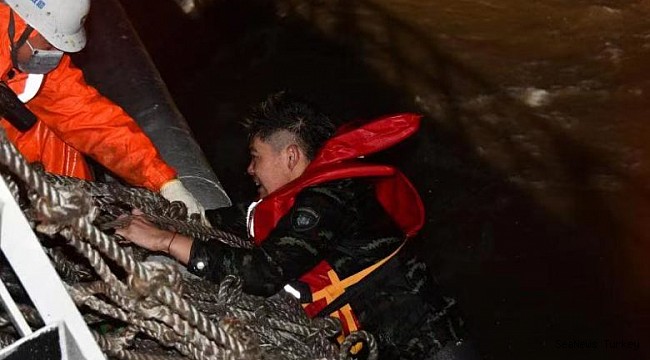 According to information released by Shanghai Maritime Safety Burea, the 2013-built 1,7,14 teu containership Oceana suffered an engine failure and collided with another local boxship Xin Qi Sheng 69, which sank with 650 containers onboard.

All the 16 crewmembers of the Xin Qi Sheng 69 jumped into the water. Eight of them were rescued by rescue teams, another three were found dead, while five remain missing.

Search and rescue operations are ongoing.