Home ACCIDENTS The pilot fell from the ship in the port of Novorossiysk lost his life!

A 61-year-old pilot, who was serving in the Port of Novorossiysk, was reported to have fallen and crashed into the water on 14 March while he was passing from the cargo ship named MARIA GS to the pilot boat. 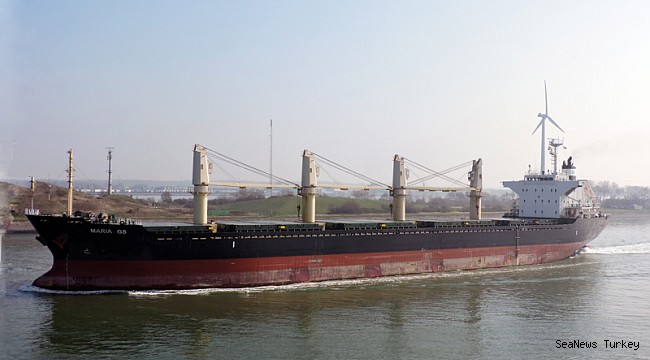 According to the informations given, the pilot, who was said to be rescued from the water in a short time, died despite all the interventions.

It is stated that the 2011 built Liberia flagged MARIA GS, managed by Greece-based GS maritime, left Novorossiysk to go to Libya after the accident.

The captain who survived the ship is being held at hotel this time!