The Mayor: "The greeting is not a practice" but thanked the Captain in August

"It is definitely a practice, and my words were addressed to the Captain of the Concordia, Calisto Massimo Garbarino, sailing on August 9, he had made ​​a gift to the tourists, safely, and perhaps he also wanted to greet an old Commander of the Coast. " 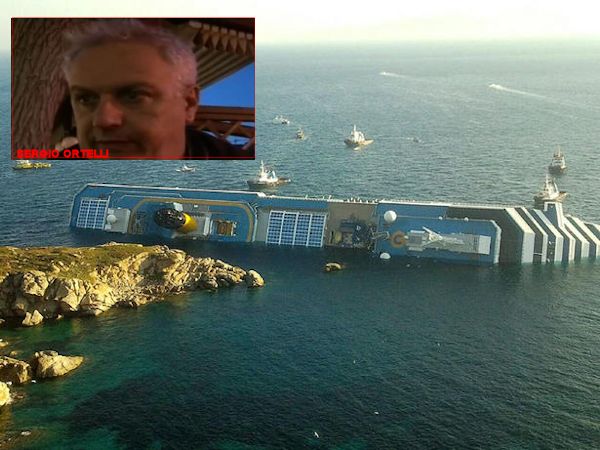