Unconfirmed reports claim that a sixth body has been found in the wrecked Costa Concordia as the cruise ship's owners accused the ship's captain of causing the disaster off the Italian coast. 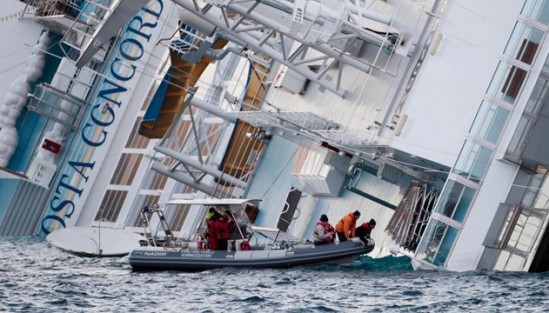