Liquid Wind, a Swedish power-to-fuels developer, and Carbon Clean, which designs, builds and operates industrial carbon-capture systems, from its headquarters in London, will work together to produce e-methanol for use as a marine fuel. 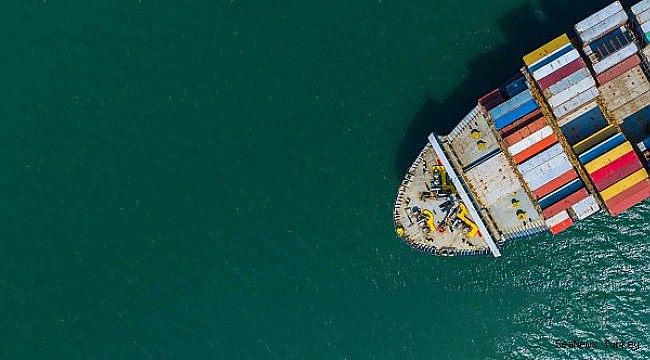 Liquid Wind announced in November 2020 that it had sourced the location and CO2 source for its first commercial-scale electro-fuel facility, on site in Örnsköldsvik with Övik Energi in NE Sweden. Biogenic carbon dioxide emissions from the Övik energy facility will be captured, using the Carbon Clean technology, and combined with renewable hydrogen to form liquid e-methanol. Once the plant is operational, likely in early 2024, it is expected to upcycle 70,000 tons of CO2 into 50,000 tons of carbon-neutral fuel each year.

As opposed to regular methanol, which generates fewer emissions than conventional fuels but is produced through processes largely using natural gas or coal, e-methanol will be created by Liquid Wind using renewable electricity.