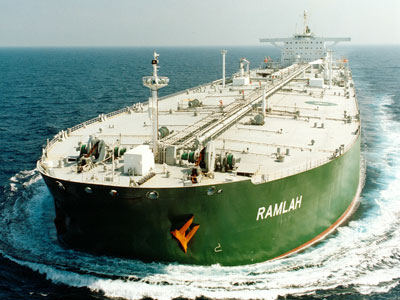 Rental income from the industry’s benchmark Saudi Arabia- to-Japan route advanced more than threefold to $23,221 a day over the past four sessions, according to the London-based Baltic Exchange. Charter rates in industry-standard Worldscale terms climbed 30 percent to 66.57 points over the same period.

The supply of ships available for charter over the next four weeks declined 18 percent to 73 very large crude carriers, or VLCCs, the lowest level in 2 1/2 months, Imarex estimated.

“Cargoes keep on fixing as the countdown to Christmas continues.”

There may be “another point or two more upside” for the Worldscale rate that oil companies pay because they still need to find between two and six VLCCs for cargoes loading in the first 10 days of January, Imarex said.