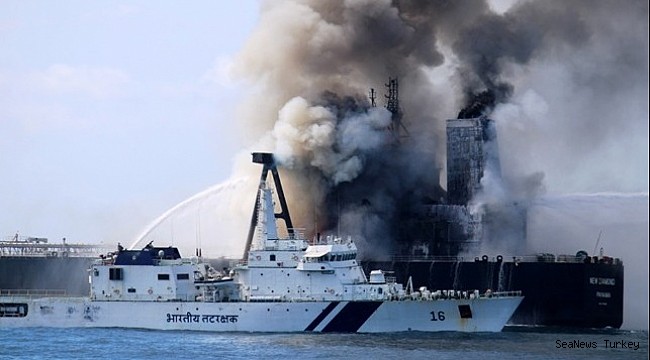 Sailing from Kuwait's Mina Al Ahmadi port to the Indian port of Paradip, the oil tanker named New Diamond, carrying about two million barrels of crude oil, started to burn on the eastern coast of Sri Lanka and was dragged towards the country after being abandoned. When the fire broke out, the ship was about 38 knots off, but winds and currents were reported to carry the ship up to about 21 knots off the land. As a result of the joint operation of Indian and Sri Lankan forces, the fire was brought under control.

Following this incident, Sri Lanka had announced that it would seek compensation for firefighting operations and also planned to file charges against the captain of the burnt VLCC The New Diamond. 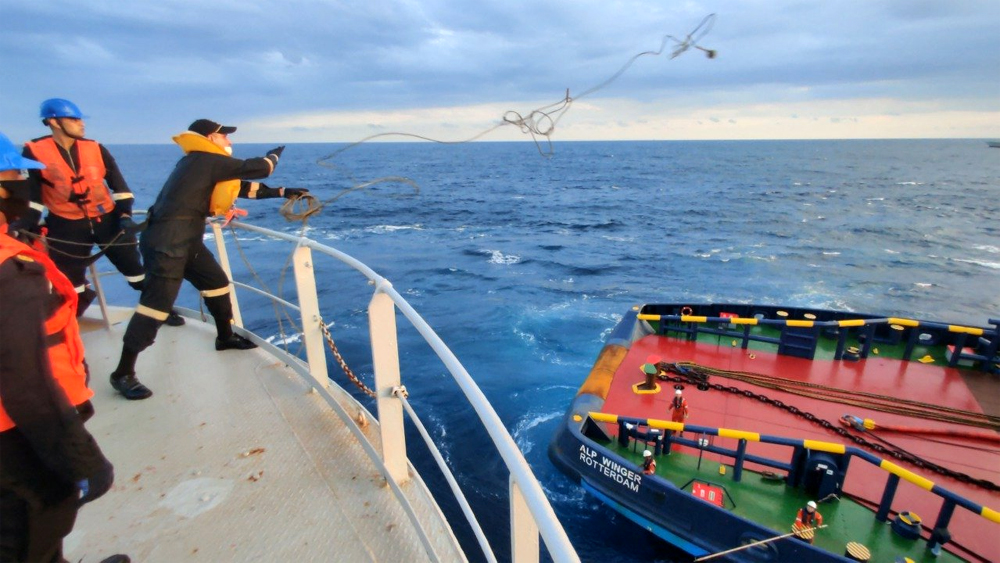 Sri Lanka on Friday filed a claim for $17.38m with the Greek owner of a VLCC that caught fire and left a bunker spill stretching 40 km off the South Asian island last September.

The New Diamond vessel, owned by Adam Polemis’s New Shipping, was travelling from Kuwait to India with 270,000 tonnes of crude oil on board last September when a fire broke out as it passed Sri Lanka’s east coast.

The tanker’s master was fined $65,000 for causing the spill and failing to inform local officials of the environmental damage left behind while the shipowner last year paid $2.38m to help pay for the massive salvage operation.