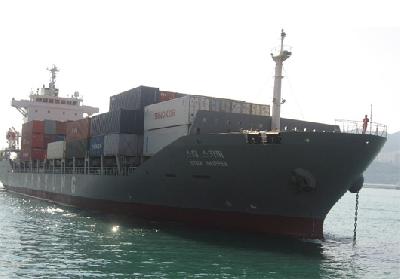 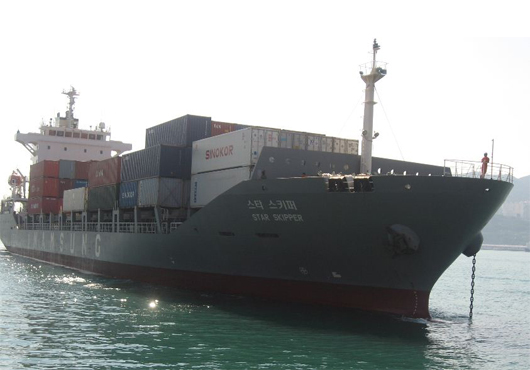 The delivery is planned to be carried out by the first half of 2013 with the newbuilding boxships set to be deployed in Southeast Asia, including Singapore, Indonesia, Malaysia, Thailand.

The current ship capacity Namsung operates in Southeast Asian trades is 1,000 teu. It has decided to introduce 1,850 teu sized ships, since it is the largest possible of entering Bangkok port.