Rents for capesize ships that haul iron ore and coal fell for a fifth session as the number of the vessels available for short-duration voyages jumped to one in every seven. 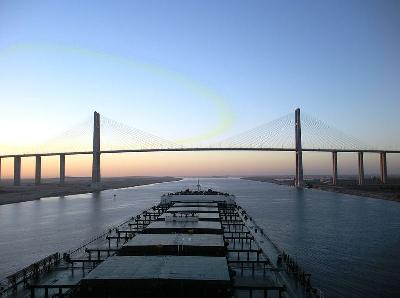 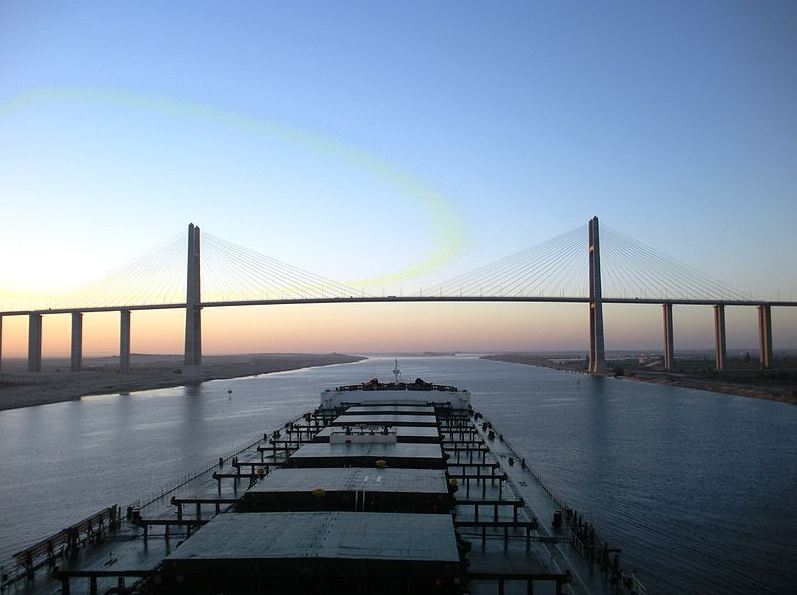 Rents for capesize ships that haul iron ore and coal fell for a fifth session as the number of the vessels available for short-duration voyages jumped to one in every seven.

Average rates slid 5.1 percent to $25,298 a day, according to the Baltic Exchange, a London-based provider of freight rates on more than 50 maritime routes. They’re down 21 percent from an 11-month high on Oct. 25. Capesizes are the biggest vessels tracked by the Baltic Dry Index, a broader measure of commodity shipping costs, which declined 2.7 percent to 1,912.

The number of capesizes from the fleet of 1,309 ships seeking employment rose from one in 10 a week earlier, shipbroker ICAP Shipping International Ltd. said in an e-mailed report yesterday. Ton-mile demand, or cargo volume multiplied by distance shipped, fell 23 percent in a day for capesizes in the Pacific Ocean region on Oct. 28, it said.

“Such a combination of increasing tonnage supply and falling ton-mile indicators does not bode well with hopes for immediate recovery for the sector,” ICAP said.

Capesize hire costs tumbled the most since July last week as iron-ore prices gauged by The Steel Index Ltd. headed for a 31 percent monthly plunge, curbing buying by traders and stalling shipments. Rents more than tripled from Aug. 1 to last week’s high as Chinese traders bought imported ore that was cheaper than domestic supplies.

Iron ore is a steelmaking raw material, and top global consumer China also is the world’s biggest steel producer. An estimated 63 percent of the 1 billion metric tons of the ore shipped by sea this year will go to the Asian country, UBS AG said in an Oct. 14 report.

Traders are holding back on purchases to “see where the market shakes out” after the tumble, Paris-based shipbroker Barry Rogliano Salles said in a report published on its website yesterday. Iron ore gained for a second day today to $119.30 a ton, according to The Steel Index.

The number of ships reported as chartered in October for single-voyage shipments of the ore fell to 90 from 102 in September, the highest tally since March 2009, according to Clarkson Research Services Ltd., a unit of the world’s largest shipbroker. October shipments were the second-highest this year, data show.

Rents also fell for the three classes of ships smaller than capesizes in the Baltic Dry Index. Panamaxes, the largest vessels to navigate the Panama Canal, slid 1 percent to $15,298 a day. Supramaxes, which carry about 25 percent less cargo than panamaxes, declined 1.3 percent to $15,807. Handysizes, the smallest ships in the gauge, retreated 1.3 percent to $10,999.