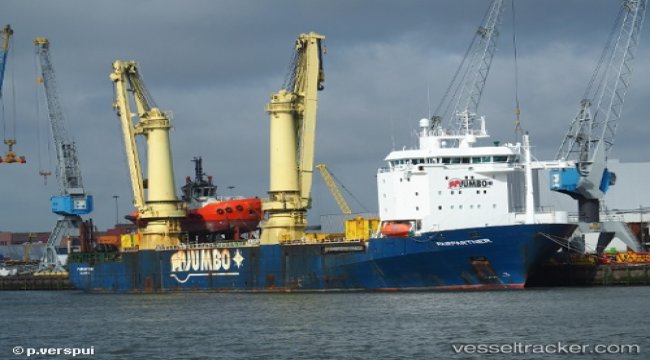 The 25 metre in - harbour tractor tug left Lyttelton early on Monday and is expected to dock at New Plymouth late Tuesday morning. The vessel's arrival completed three years of commissioning, designing, building and launching at Sanmar Shipyards in Turkey, Port Taranaki ceo Guy Roper said. The KINAKI i will be welcomed with a water salute by the port's existing tug fleet tug Rupe, Tuakana, and Kupe, which is being replaced by the new tug after 47 years service. Other features include Caterpillar engines, Rolls-Royce propellers, a DMT electric towing winch, and a bollard pull in excess of 60 tonnes compared to the Kupe which has 28 tonnes. Construction and sea trials were completed early 2018 before the KINAKI was loaded onto the heavy lift vessel, MV FAIRPARTNER, in late March bound for Lyttleton and final commissioning. A Port Taranaki marine team are crewing the vessel to New Plymouth. The official naming and blessing ceremony with Ngāti Te Whiti hapu will be held at a later date.