By PIRATE attacks are starting to distort world fuel trade, threatening supplies of jet fuel and diesel to Europe from Asia, because higher premiums for shipping make trade uneconomic. 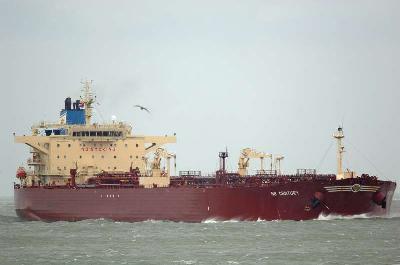 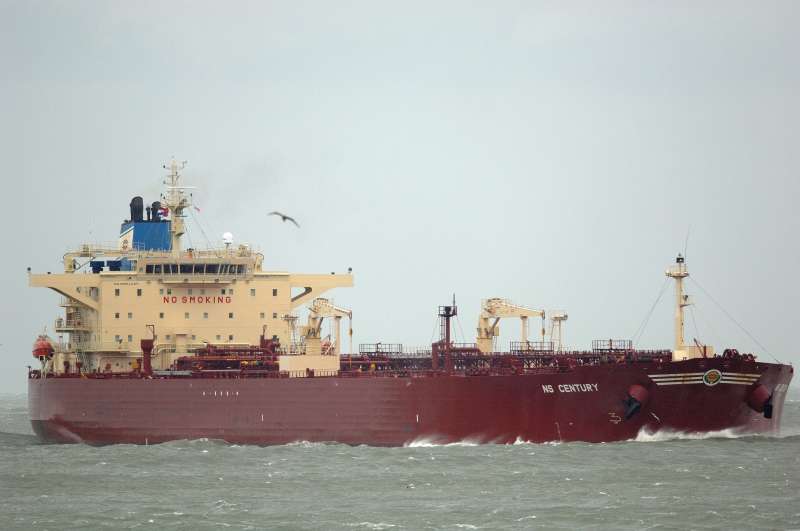 By PIRATE attacks are starting to distort world fuel trade, threatening supplies of jet fuel and diesel to Europe from Asia, because higher premiums for shipping make trade uneconomic.

While the two latest ships seized in the Indian Ocean this month were carrying crude oil not refined fuels, the bulk of smaller oil product tankers pass through pirate waters on their way through the Suez Canal.

Europe-bound oil tankers from the Middle East now have no option for crossing pirate-free waters.

Ship industry associations have warned that over 40 per cent of the world's seaborne oil supply passes through the Gulf of Aden and the Arabian Sea.

Traders say that term contract obligations for fuel deliveries will still be met, but some will be deterred from making discretionary spot trades because of the higher costs.

"People won't move ships unless the economics work and it's getting more and more expensive," said an oil products trader working for a Wall Street Bank.

Trade sources said that more frequent attacks have driven up insurance costs by between $2-$3 a tonne for a mid-range products tanker,carrying around 30,000 tonnes of fuel.

"It's clearly having an impact on shipments. It's costing an arm," said a second products trader with an oil major.

Europe is a net importer of oil products like diesel and jet fuel and an exporter of products like the feedstock naphtha, gasoline and fuel oil used to power ships.

Oil product flows have been affected more than crude even though the February targets were carrying the latter.

"Products are more sensitive as you can get them from a few different regions. You don't have to get them from the Middle East," said a crude oil trader.

"Crude is more expensive but it's nearly impossible to affect crude flows, which works in the pirates' favour," he said.

A diesel broker said that the arbitrage from the Middle East to Europe was now shut and that the extra insurance costs were likely to prevent future spot bookings.

"Everything from east to west going through Suez is affected...supplies will be tighter in Europe," he said.

The spread between European and Asian prices is flat and there will need to widen to between $10-$12 a tonne for the arbitrage to work, another diesel trader said.

Naphtha flows from Europe to Asia may also be curtailed by the higher premiums and the arbitrage to Asia is currently unworkable, trade sources said.

"It will make the arbitrage more difficult for cargoes moving from the Mediterranean," said a naphtha broker.

Fuel oil shipments to Asia are continuing, trade sources said, with the spread between Asian and European prices at a wide $39 a tonne. It needs to be around $30 to justify bookings from Europe to Asia, traders said.