After rescuing 265 migrants in two operations in the Mediterranean Sea within three days, Italy has allowed the Spanish flagged rescue ship Open Arms to bring its passengers to the Italian island of Sicily. Many of the rescuees are to be taken to a quarantine ship. 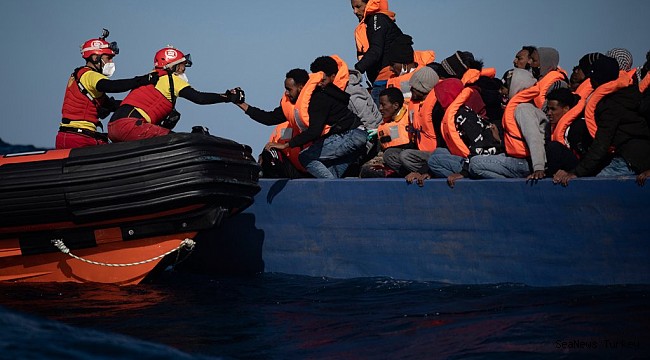 On Monday, the Open Arms reached the Italian port town of Porto Empedocle on the Sicilian coast. It marked the first major arrival of migrants to Italy in the new year.

The Open Arms, a search and rescue (SAR) vessel operated by the Spanish nonprofit organization of the same name, rescued a total of 265 people in two separate operations in the Mediterranean Sea between December 31 and January 2.

During the second rescue, which took place on Saturday (January 2), the crew of the Open Arms took 96 people on board from a "precarious wooden boat on high seas" that was "adrift in international waters".

Among the passengers, who were mostly Eritrean and were suffering from hypothermia, were two women and 17 minors.

#openarms spots a second boat adrift in international waters, with around 97 people on board, no lifejackets. Rescue operation begins.
#Everylifecounts #med pic.twitter.com/azLGjMaMzR

Source: Info Migrants (Click for further of the article)