The global oil market will face a lack of supply in three years' time due to expenditure cuts and postponements in mega projects, Patrick Pouyanne, chairman of the Board and CEO of French oil giant Total said Wednesday. 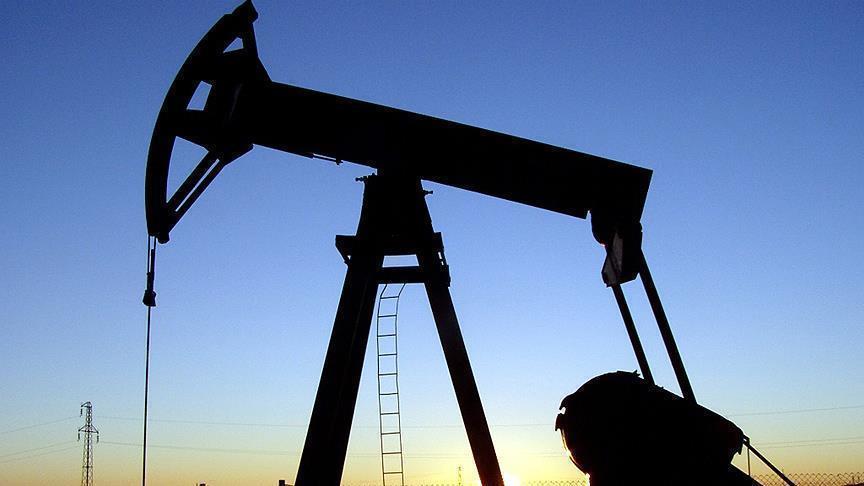 The global oil market will face a lack of supply in three years' time due to expenditure cuts and postponements in mega projects, Patrick Pouyanne, chairman of the Board and CEO of French oil giant Total said Wednesday.

Speaking at 2016 Columbia Global Energy Summit, Pouyanne talked about the difficulties that oil companies are facing under low oil prices.

"Fifteen days after I became the CEO of Total, oil prices collapsed ... and we lost $10 billion in cash flows in two months," he said.

"Due to the huge drop in oil prices, most of the players had to squeeze their cash flows and investments," he added.

"Because of less investment in shale oil and in major fields around the world, we will see a supply level this year ... In this industry, if you don't invest, you will have a natural decline in production," he added.

"In the oil business, only two major projects were sanctioned worldwide in 2015 -- one in Norway and one in the U.S.' Gulf of Mexico. It's clearly insufficient ... We will not see immediate impact now of these expenditure cuts, but in 3 or 4 years we will see their impact," he explained.

Due to their massive volume, a decline in production from mega projects could result in a substantial drop in global supply. Under these conditions, Pouyanne stressed that the best strategy is to sanction new projects by the end of this year, provided that the costs are in line with low oil prices.

He also emphasized that the oil production decline in the U.S. "has made a big impact about the anticipation that by this year's end, there can be a balance of supply and demand in the market."

Domestic oil output in the U.S. fell around 600,000 barrels a day since peaking in April 2015. This was due to low oil prices, and many in the industry regard this as a positive step towards price recovery and for allowing the market to find a balance.