An international team of researchers has published the most detailed submarine map of the Arctic Ocean. 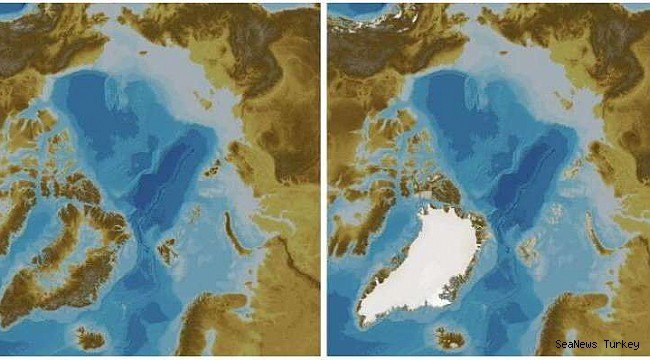 An international team of researchers has published the most detailed submarine map of the Arctic Ocean. The study, by Miquel Canals, José Luis Casamor and David Amblàs from the Consolidated Research Group on Marine Geosciences of the University of Barcelona, has been published in Scientific Data.

The map is the 4.0 version of the International Bathymetric Chart of the Arctic Ocean (IBCAO), an initiative that was created in 1997 in Saint Petersburg (Russia) in order to map the depths of the Arctic floor. Published in digital format, the new chart expands up to 19.6% the submarine surface mapped in previous versions.

"The 4.0 IBCAO map is this year's contribution to the Nippon Foundation-GEBCO Seabed 2030, whose objective is to map all seas and oceans in the world by 2030," says Martin Jakobsson, professor at the Stockholm University (Sweden), who led the scientific team with experts from fifteen countries, together with Larry Mayer, from the University of New Hampshire (United States).