On Friday, Greek shipowner Danaos Shipping joined the growing ranks of container ship companies that have announced that they are already compliant with the IMO 2030 carbon intensity goal. 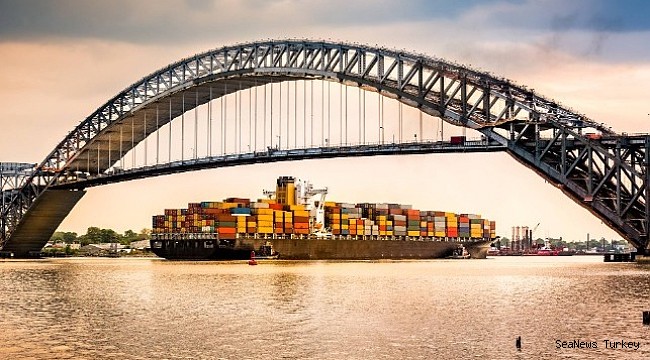 Danaos, one of the leading independent owners and managers of container ships, said that its annual emissions per ton-mile have fallen by about 42 percent since 2008. The IMO's climate ambition plan calls for a carbon intensity reduction of at least 40 percent between 2008 and 2030, and Danaos - like others - says that it has already exceeded this target.

Danaos' total TEU capacity has grown over the period, but its emissions intensity has fallen thanks to economies of scale and a variety of optimization measures, the firm said in a statement. These include optimizing main engines for slow steaming, propeller retrofits, low friction paint, bulbous bow modification, increased draft and a variety of other improvements.

Danaos also employs route optimization to guide its vessels around bad weather, which helps keep fuel costs down. In order to stay on track, the company has created a "big data" decision support program (dubbed WAVES), which produces automatic alerts in the event of deviations from planned optimal operation. Danaos says that it is investigating alternative fuels and working on further optimization in order to keep the positive trend going in future years.