Japan’s Mitsui O.S.K. became the first of the large Japanese shipping companies to map out a plan to achieve zero emissions from its fleet by 2050. 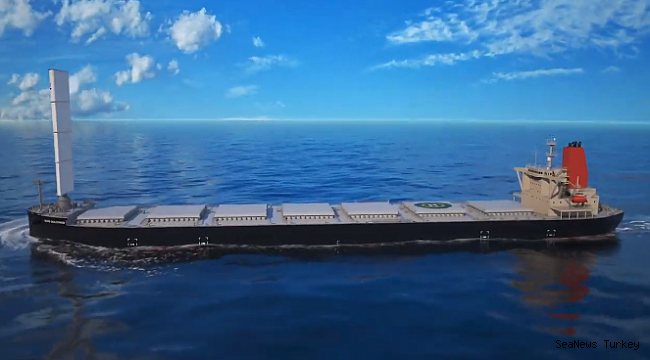 Nikkei Asia is reporting that the company mapped out a plan to invest $1.8 billion over the next three years as part of its overall plan to reduce carbon emissions and develop new carbon-neutral businesses.

The company outlined its initiatives as part of a presentation of its three-year business plan. Nikkei Asia points out that the efforts to move the company away from fossil fuels and its traditional operations is the first detailed presentation provided by the shipping giant. In the 2020 presentation, the company offered generalized statements about a transition without details or dates.

Near-term, MOL reports that it will be working to increase its use of LNG as a fuel for an increasing portion of its fleet. The company has already announced new car carriers and ferries that will be operating on LNG as their primary fuel source. The company now also plans a transition for a larger portion of its tankers fleet.

"LNG looks almost certain to be the leading next-generation fuel of the 2020s" amid the decarbonization trend, company President Takeshi Hashimoto said in a virtual news conference Nikkei Asia reports. The goal is for a third or more of the fleet to transition to the use of LNG fuel for propulsion over the next decade.

Similar to all the major shipping companies, MOL reports it is also exploring the emerging fuel technologies. "We will also need to switch to new alternative fuels such as hydrogen and ammonia," Hashimoto said, discussing the company’s objective to reach net-zero for its GHG emissions.

Recently the company has also discussed a number of its other initiatives design to reduce emissions and improve the performance of the shipping fleet. MOL took charge of the Wind Challenger project in 2018, which had previously started as an academic program. The company is working to complete the development of the technology which seeks to use a telescopic hard sail that converts wind energy to propulsive force. Recently, MOL announced that it was working with a customer on the development of a design to use the Wind Challenger on a bulker. The company has scheduled 2022 for the release of the technology and is aiming to launch its first vessel with the sail, a coal carrier, by 2022. 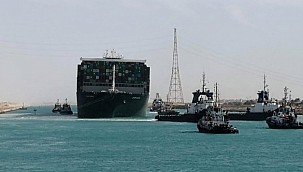