Maritime Pilot Captain Eray Demirkol fell from the pilot ladder in the Dardanelles!

Eray Demirkol, one of the maritime pilots of the Dardanelles Strait of the General Directorate of Coastal Safety, fell into the sea from the pilot ladder while he was boarding on the 28653 DWT, 176 meters long bulk carrier named Lord Nelson. 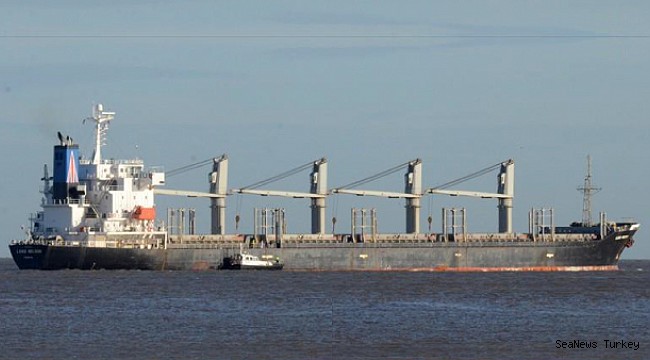 Accident occured at 19:00 local time, in the Gallipoli.

The ship was navigating from Ukraine's Chhornomorsk Port to Portugal. Pilot captain Eray Demirkol, who was assigned to serve as a pilot to the ship, fell from the pilot ladder while he was leaving his pilot boat and climbing onto the ship by pilot ladder. Fortunately, the pilot captain who fell into the sea is in good condition. 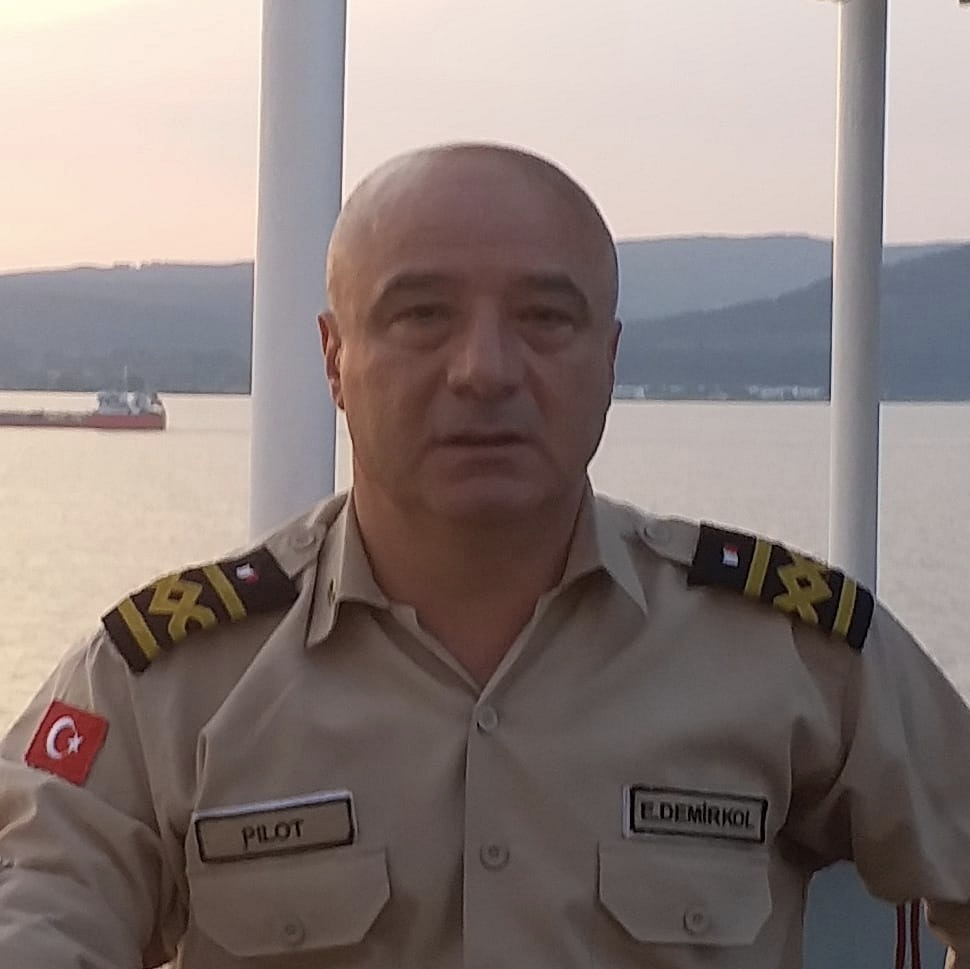 The reason of the fall is unknown.

It is reported that Captain Eray Demirkol is in good condition, but he was taken to the hospital for precautionary purposes.