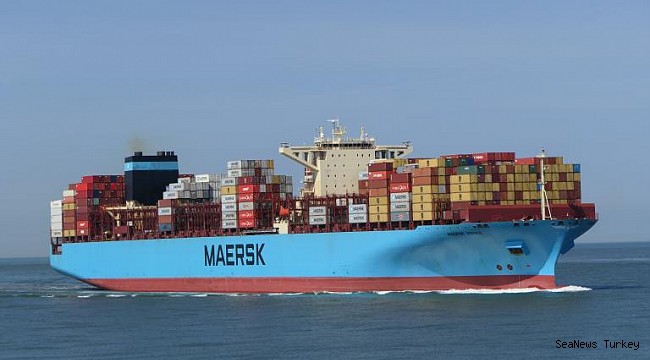 The incident occurred on January 16, 2021, and involved the 13,100 TEU capacity Maersk Essen, according to a casualty report by WK Webster (WKW), a cargo casualty management firm. The cargo loss is believed to be the result of severe weather. Maersk has since confirmed the incident.

“It is reported that up to 750 containers may have been lost overboard and it is therefore also very likely that some containers will have collapsed or been damaged in the affected stacks, but remain on board. These containers will need to be removed or repositioned,” the WKW report said.

“The vessel is understood to be continuing the voyage to Los Angeles where it is scheduled to arrive possibly as early as 22nd January,” it added.

Maersk confirmed the incident in a statement, posted in full below:

“We regret to announce the 13,100 TEU, Danish-flagged, Maersk Essen enroute from Xiamen, China to Los Angeles, California on Maersk’s TP6 Asia/US West Coast service experienced heavy seas during her North Pacific crossing on the 16th of January 2021, resulting in the loss of approximately 750 containers overboard. All crewmembers are safe and a detailed cargo assessment is ongoing while the vessel continues on her journey. The US Coast Guard, flag state and relevant authorities have been notified.

The Maersk Essen was built in 2010 and is registered in Denmark. The vessel measures 366 meters in length and is 141,000 gross tonnes. It is operated on the TP6 service connecting Asia and the U.S. West Coast with calls in Cai Mep (Vietnam, Kwai Chung (Hong Kong), Yantian (China), Xiamen (China) and Los Angeles (USA). 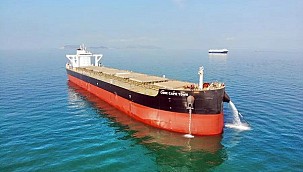 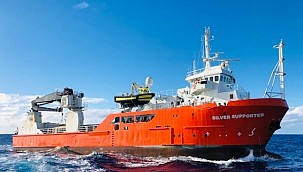 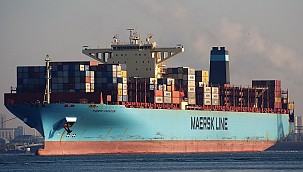 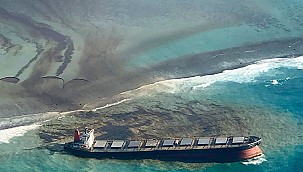