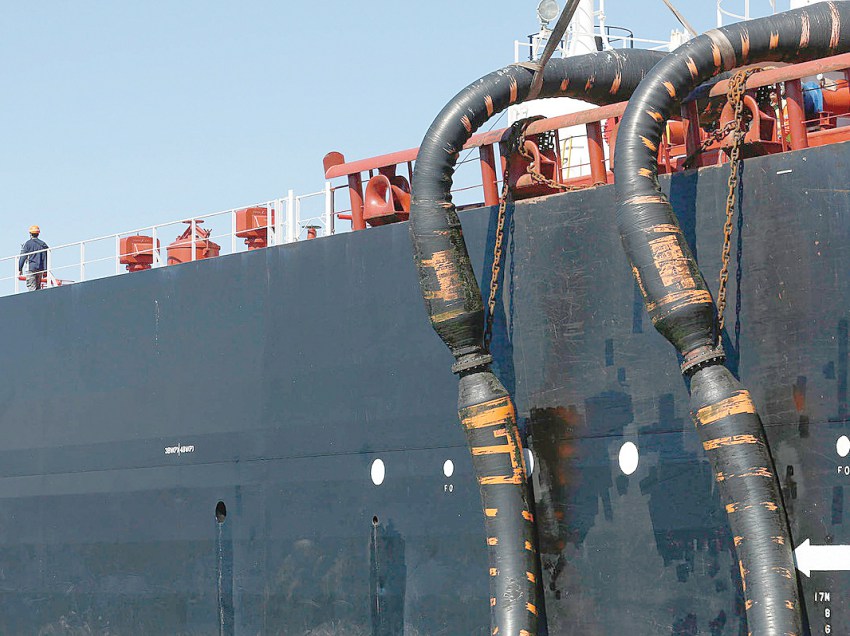 The National Iranian Oil Co (NIOC) says it sees the crude market as stable for the rest of the year.

NIOC international affairs chief Mohsen Ghamsari said Iran has regained about 80 per cent of the market share it held before the US and European Union tightened sanctions on its oil industry in 2012.

"We are not very far away from our pre-sanctions peak and we will soon attain that share," Mr Ghamsari said. "Our exports peak is above four million barrels a day, and we have plans for that."

Iran seeks US$100 billion in investment from offshore to upgrade its oil industry and reclaim its position as the second-biggest producer in the Organisation of Petroleum Exporting Countries (OPEC) after Saudi Arabia.

Iran targets 5.8 million barrels a day in combined production of crude and condensates by 2021. It defied sceptics with a 25 per cent surge in production so far in 2016 and aims to reach an eight-year high for daily output of four million barrels by the end of the year.