Interpol has issued red notices for the captain and owner of the ship that carried the ammonia nitrate which obliterated Beirut port in an explosion in August, killing 200 people. 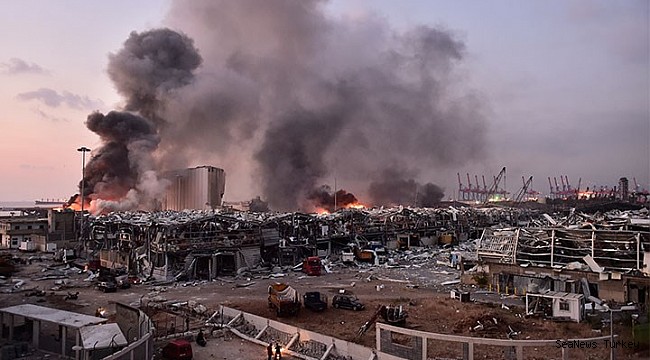 The Interpol notices, which are not international arrest warrants, ask authorities worldwide to provisionally detain people pending possible extradition or other legal actions.

Lebanon’s public prosecution asked Interpol in October to issue arrest warrants for two people it had identified as the Russian captain, Boris Prokoshev, and the owner of the Rhosus ship which arrived in Beirut in 2013.

The ship was then abandoned and the cargo moved to a warehouse on the quayside where it lay for six years before exploding in what has been described as one of the world’s largest non-nuclear explosions in history.

Gulf of Guinea records highest ever number of crew kidnapped in 2020!