The White House announced that the attack was carried out after a Turkish cargo ship carrying wheat to Saleef Harbor in Yemen. 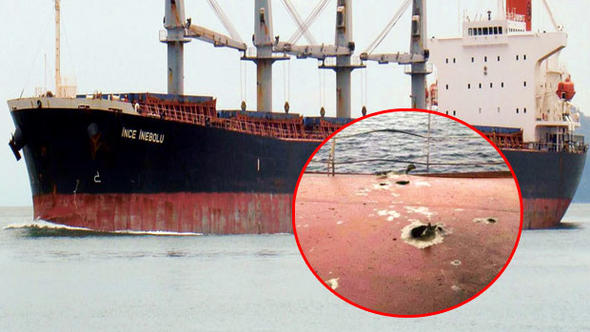 In the statement, it was reported that the Turkish ship carried 50 thousand metric tons of wheat to Saleef Harbor, near Yemen's city of Al-Hudde. The White House said in a statement that the Husi militia had once again proved to be a serious threat to the region with this attack and that the United Nations Security Council resolution 2216 should be implemented.

A committee for the release of prisoners and detainees with the decision of UNSC No. 2216, the realization of security regulations in Yemen, the withdrawal of civilians from Husse and Salih provinces to deliver weapons to the state, the reorganization of public institutions, the continuing political dialogue .

Salmon exported from Trabzon to the rest of the world