THE South Korean shipping industry has been brought to financial ruin by the incompetence and greed of two widows who took control on the death of their husbands, reports Seoul's daily Hankyoreh. 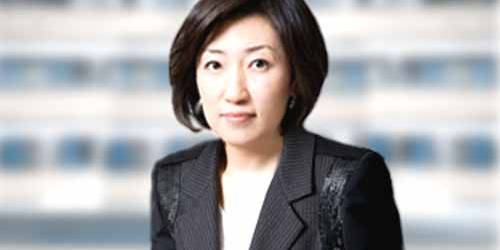 10 May 2016 - 15:13
Hanjin, HMM disasters blamed on two widows who ran shipping giants
THE South Korean shipping industry has been brought to financial ruin by the incompetence and greed of two widows who took control on the death of their husbands, reports Seoul's daily Hankyoreh.
Hyundai Group chairwoman Hyun Jeong-eun was appointed chairwoman when her husband former chairman Chung Mong-hun committed suicide.
Former Hanjin chairwoman Choi Eun-yeong took the helm in 2007 from her deceased husband and former chairman Cho Soo-ho.
Neither she nor Mrs Hyun had any previous experience in management and over the years they ran their companies to the edge of bankruptcy.
Mrs Choi came under fire when it was revealed that she and her children had sold all of their shares in Hanjin Shipping just before the company petitioned its creditors for help in restructuring.
At Hyundai, Mrs Hyun was paid KRW4.53 billion (US$3.87 million) from HMM, Hyundai Elevator Company and Hyundai Securities, despite their financial problems - triple the amount she received the year before.
Said Solidarity for Economic Reform director Kim Sang-jo: "The greatest vulnerability of South Korea's chaebol system is the inadequacy of oversight and checks and balances inside the company to correct for poor decisions by incompetent owners, which weakens the group as a whole.
"We need institutional investors like Korea's National Pension Service to become activist shareholders, and we need the commercial code to be revised to require the appointment of independent external directors," he said.
While the widows can blamed, an internal management failure may have been an even more devastating factor, said the report.
The industry may have brought the crisis on itself by allowing group chairmen's wives to become chairs of the board of directors after their husbands' deaths without assessing their management ability, to employ a dictatorial management style dependent on close associates and to indulge in a variety of dubious practices aimed at lining their own pockets." said the Hankyoreh report.
This news 5209 hits received. 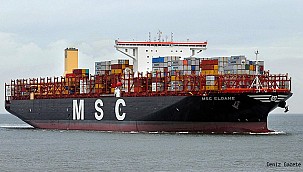 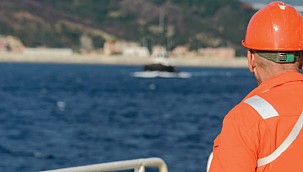 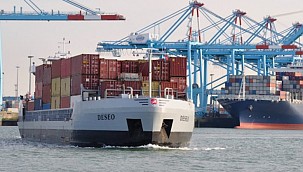 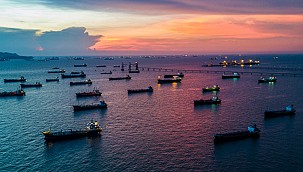