Greece is reporting what it is calling “the largest and most successful search and rescue operation on record in the Aegean Sea,” carried out today saving 96 migrants after their vessel began sinking. 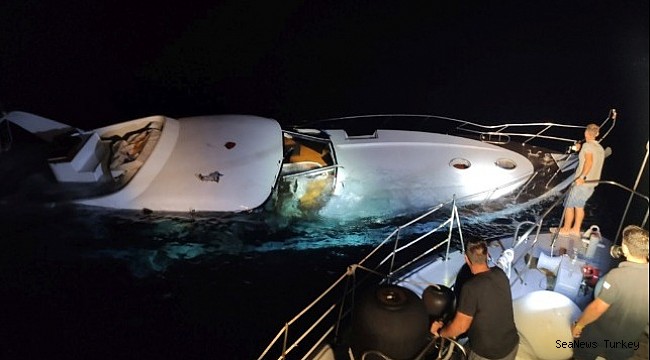 The rescue began late at night on August 25 when the yacht, possibly well overloaded with migrants, sent out a distress call. The vessel was reportedly taking on water in danger of sinking. Many of the people onboard, including numerous children, were going overboard many without life jackets.

Greece’s Hellenic Coast Guard dispatched its vessels as well as helicopters and Navy vessels assisted by passing merchant ships. Greece says the vessel at the time was in international waters approximately 21 nautical miles from the Greek Island of Halki in the eastern Aegean near the Turkish coast. According to the Hellenic Coast Guard the area is within the Greek area of search and rescue responsibility. 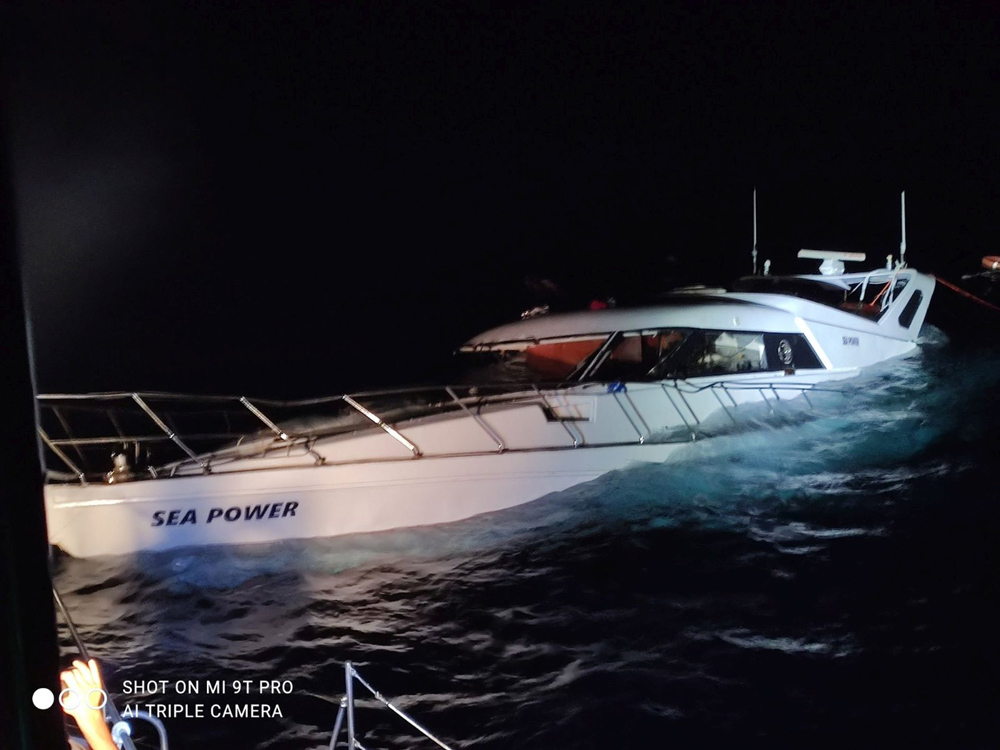 The area is well-known for being part of the migrant route for people seeking to escape Turkey and eastern countries to Italy, Greece and the west. Greece reports that organized criminal networks operating in Turkey have repeatedly carried out the illegal transportation of large numbers of migrants in this area. As such, the area is patrolled at night and the smugglers typically seek to stay away from the islands to avoid detection mostly in route to Italy.

The rescue effort was complicated being at nighttime and by the coronavirus which is requiring that everyone is quarantined. Initially people were rescued by the merchant vessels and later transferred to the custody of the Greek coast guard. According to its statement today, a total of 96 people had been rescued and additional efforts were still underway looking for anyone else who might have still been in the water.

In addition, they were interviewing the survivors seeking to understand the circumstances and determine if anyone was missing. Greece reported that three of the survivors had already been identified as traffickers and were arrested. 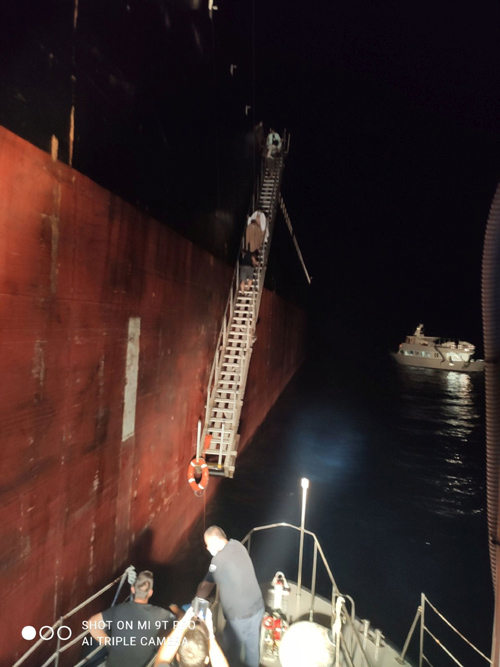 Greece, which has been taking a hard line on migrants attempting to enter the country, said the effort was undertaken on humanitarian grounds. Greece traditionally sends migrants back to their country of origin and said in its statement that due to its increased surveillance and protection efforts there had been a large reduction in the flow of migrants. The Hellenic Coast Guard reports a 95 percent decrease compared to 2019.

The majority of the people saved in this rescue operation were reportedly taken to South Rhodes where they have been placed in quarantine for the next few days.