After a one year break during 2009, Hellenic ship owners regained the number 1 status of ship investors, surpassing their Chinese counterparts. 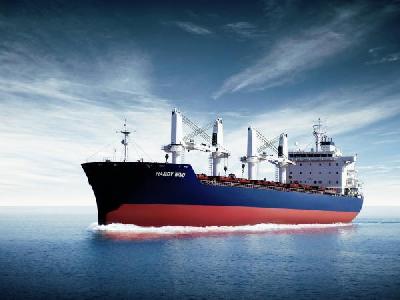 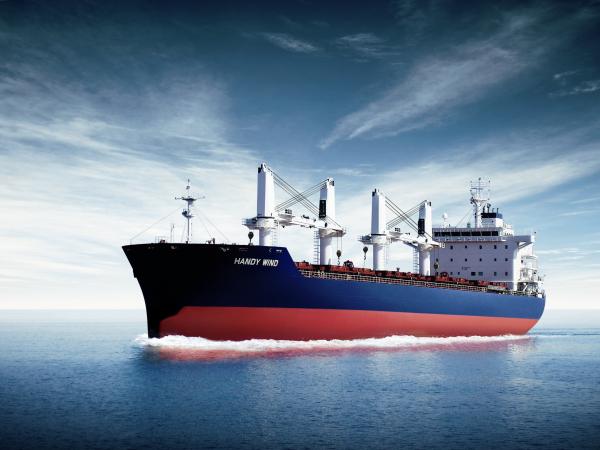 The increase of ship financing coupled with lower ship prices resulted in a busy year in terms of second hand vessel acquisitions. So, after a one year break during 2009, Hellenic ship owners regained the number 1 status of ship investors, surpassing their Chinese counterparts,

who had taken the lead during 2009, mainly as a result of ample financing by their local banks. According to a report from shipbroker Allied Shipbroking, during 2010 a total of 1,158 ships changed owner, versus 1,093 during 2009. A total of $21.6 billion were invested in the market, a significant increase from last year’s $15.24 billion.

Based on the breakdown by segment, dry bulk carriers traded reached 609 ships of a total value of $10.5 billion, followed by 377 tankers of $8.5 billion and 166 container ships worth $2.48 billion. Similarly, during 2009, there were traded a total of 731 dry bulk carriers worth $9.24 billion, 250 tankers of $5.2 billion and 93 container ships worth $687.4 million. Hellenic owners proved “champions” both in terms of the number of ships acquired, as well as in terms of their value.

In total Hellenic owners acquired 263 ships during 2010, a large increase from just 167 bought during the previous year. They also more than doubled the funds invested this year, with a total of $6.46 billion, against “just” $3.2 billion in 2009. As a result, these figures represent a global market share of over 25% in terms of funds invested. It’s also more than 20% of the world’s total in terms of ships acquired.

Dry bulk carriers were once again the most desired type of ship. In total during 2010, Hellenic owners bought 136 bulkers worth $3.1 billion, while they acquired an additional 69 tankers worth $2.2 billion. This year also, container ships proved to be a popular choice with a total of 55 ships bought worth $1.13 billion. By comparison, last year they had only bought 10 containerships in deals of just $83.7 million. Similarly, during 2009 the number of dry bulk carriers acquired was 120 for $2.33 billion, while in the wet sector, ship owners from Hellas had acquired just 32 tankers of $768 million.

This strong investment activity shown this year by Hellenic shipping companies is not by chance. It proves that most ship owners believe that the shipping markets and trade in general will continue to grow in the following months and years. Also, current ship prices appear to be rather attractive for many owners, since freight rates don’t have to “explode” for them to earn healthy profits, when taking into account the amount invested to acquire the vessels in the first place.

In a recent report prior to the New Year, Shiptrade Services had said that Buyers still invest despite the declining BDI index and the negative freight rates. Overall 2010 has been a good year for the SNP market with many transactions completed. Prices inflated compared to 2009, but there was a form of a healthier market throughout the year. Purchase enquiries declined significantly but this could be blamed to the expected seasonality of the Christmas period. In the bulker sector Handysize were demanded the most while in the tankers MR was in the spotlight. Further to the above, there was generally a decline in each size individually. Similarly, not even the Christmas holidays stopped owners from continuing the spree of newbuilding orders. “A satisfactory volume of new contracts was placed, the majority of which in Chinese yards and with a tendency towards larger sizes. Listed Greek owners Safe Bulkers contracted a Capesize bulker (2012) in Jinhai H.I, CHN for USD 53 Mill. Saga Forest Carriers placed five orders of specialised 55,000 DWT bulkers in DSME, KRS for USD 55 Mill deliverable in 2010/13. Among these, the company ordered another two vessels of the same size in Oshima, JPN at xs USD 55 Mill for delivery in 2012/13. Late this week Dryships announced plans of entering the tanker market by placing six Aframax and six Suezmax vessels in South Korean yard for delivery between 2011 / 12 /13 at a premium of USD 770 Mill en bloc” concluded the report.