Home SHIPPING NEWS Watchkeeper: May the wind be with us

Watchkeeper: May the wind be with us

Whatever the electrical efficiencies of wind power, and there remain plenty of doubters in this respect who point to the need for conventional backup. 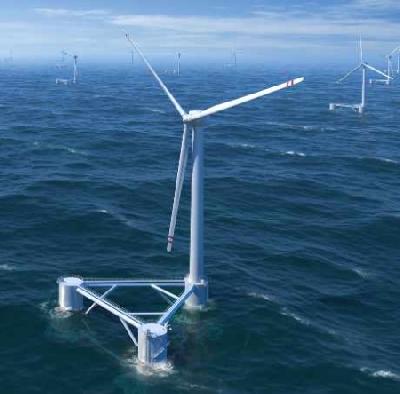 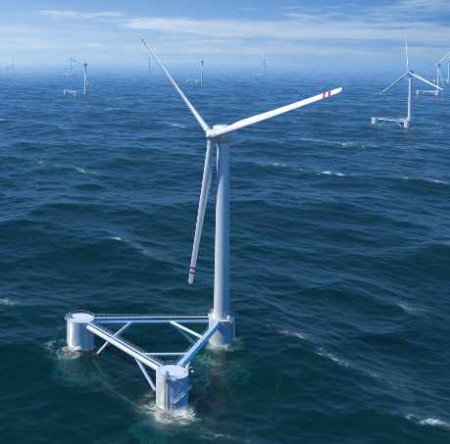 Whatever the electrical efficiencies of wind power, and there remain plenty of doubters in this respect who point to the need for conventional backup, there can be no denying the maritime business opportunities it offers.

In European waters alone, some 20,000 turbines are to be installed by 2020, while there are indications that major consumers of electricity such as China and South Korea are soon to make major efforts into offshore power generation. The world’s second largest shipbuilder, DSM, has indicated that it expects wind generation equipment to be providing nearly one third of its income in ten years time, which indicates a very serious commitment indeed.

The shipping opportunities are to be found in installation and maintenance of these vast offshore wind farms, with the UK waters alone providing work in the short to medium term for up to 25 installation vessels and at least that number of cable layers and other craft required to bury cables safely. Already ports which have been chosen as bases for this work are generating substantial income from wind farm installation activity. Designers are working overtime on new generations of installation vessels, with increased capacity and capabilities from the earliest exponents, bearing in mind that the size and weight of turbines seems to be increasing fast.
While barges have been used to install turbines, self-propelled craft capable of jacking themselves up on four or six legs would appear to be the most popular design. These are expensive ships, with a price of USD 100m not unusual for the large craft on order at present. Critical is the capacity of the craneage installed, with a crane of between 400-600 tonnes being regarded as necessary for the latest turbines.

Most of the turbines have been installed with piled foundations, which also presupposes the ability to work enormous hydraulic hammers with bigger diameters. Other fields now being planned may employ gravity bases, with 800-1600 ton slabs placed on the sea bottom to support the structure above. Other designs for far deeper water would float and merely be tethered to the sea bottom.

While the earliest offshore wind farms have been in shallow waters and typically installed in arrays on sandbanks, the technology is advancing rapidly into deeper waters of up to 50m or more, where there is more of a conflict with existing sea users. Other notable advances are in the reliability of turbine machinery, which is regarded as problematical and with weather always a consideration, often expensive to deal with.

While cable installers (overbuilt during the dot-com surge) have seen demand for their services grow from the wind farm developers, it is expected that very many more of these ships will be needed for the surge in installation that is gradually building. Designers are also working overtime to produce the optimum design for maintenance craft which can look forward to a long and productive life far beyond the instalment phase. The ability to get people onto the turbines in more demanding weather conditions, and to work further from land as the wind farms move further offshore, are important criteria.

Then there is the great potential of the tides and currents which, some say, is far greater and infinitely more reliable than that of the wind, although perhaps 10-20 years astern in terms of its exploitation. That too will undoubtedly offer more opportunities for sea skills and specialist ships.

Rotterdam port to speed up shore power uptake within the decade