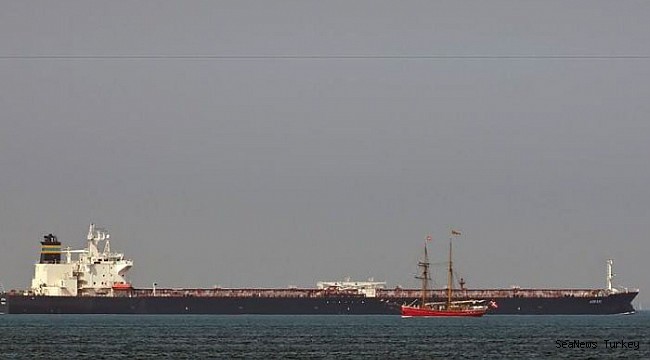 According to a report by maritime safety consultancy Dryad Global, the vessel was struck about 1m above the water line and the vessel suffered damage on the portside, resulting in a partial breach of the vessel hull and a limited oil spill.

Dryad Global cited sources within the Arab Coalition in Yemen that the incident was a result of a Houthi launched water-born IED (WBIED).

“Attempts at targeting vessels and ports via such methods are reported with relative frequency with the latest report indicating that Saudi forces interdicted and destroyed an attempted WBIED targeting the Saudi port of Jizan on November 13,” Dryad Gloabl said in a report.

It is the second such reported incident in the region since another Greek-owned, Malta-flagged aframax tanker was struck by a mine whilst loading at the Rudum Terminal off the Yemeni south coast on October 3.