The Ro-Ro ship named "Gallipoli Seaways", which caught fire at the exit of the Dardanelles Strait, traveled to Istanbul's Tuzla Port for maintenance, repair and damage assessment after the extinguishing works. 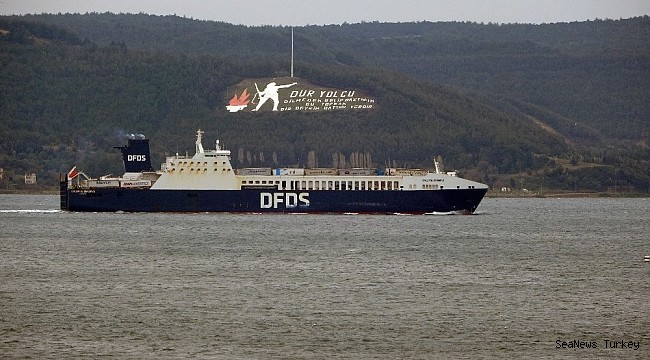 The 193-meter Ro-Ro ship named "Gallipoli Seaways" with a Turkish flag and weighing 26 thousand 525 gross tons was docked at the port of a private cement company located on the coast of Kum burnu.

The ship, whose fire extinguishing, smoke evacuation and cooling works, which lasted for 2 days, were completed, went to Tuzla Port of Istanbul for maintenance, repair and damage assessment works.

The Ro-Ro ship named "Gallipoli Seaways", which is in front of Çanakkale around 14.15 today, is about to go to Tuzla Port of Istanbul after passing Kilitbahir Castle and Nara Cape, which is the most difficult point to maneuver the Bosphorus after passing the 'stop passenger' symbol. He sailed towards the Sea of ​​Marmara.

The ship was accompanied by the 'Kurtarma-3' tugboat affiliated to the General Directorate of Coastal Safety while passing through the Strait. 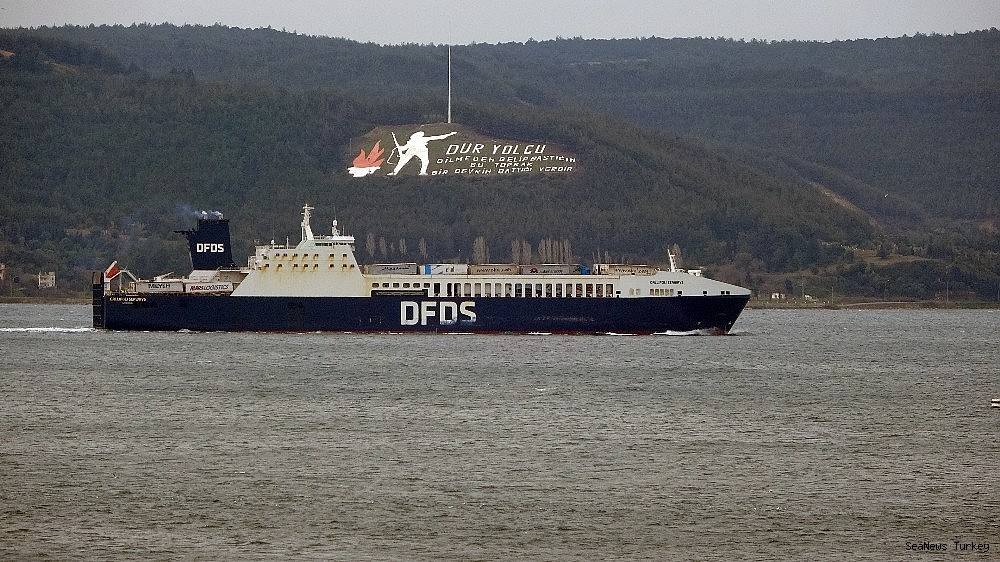 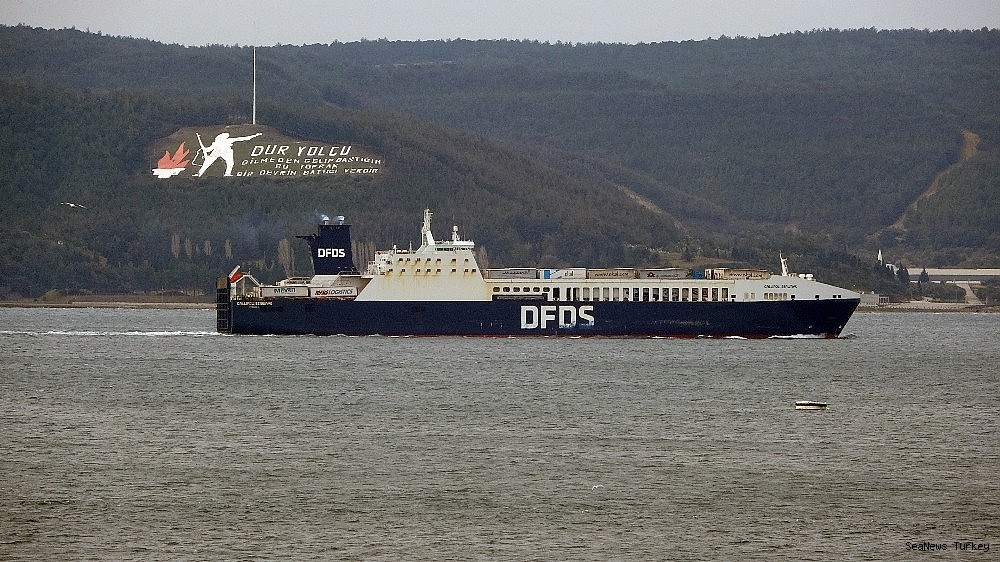 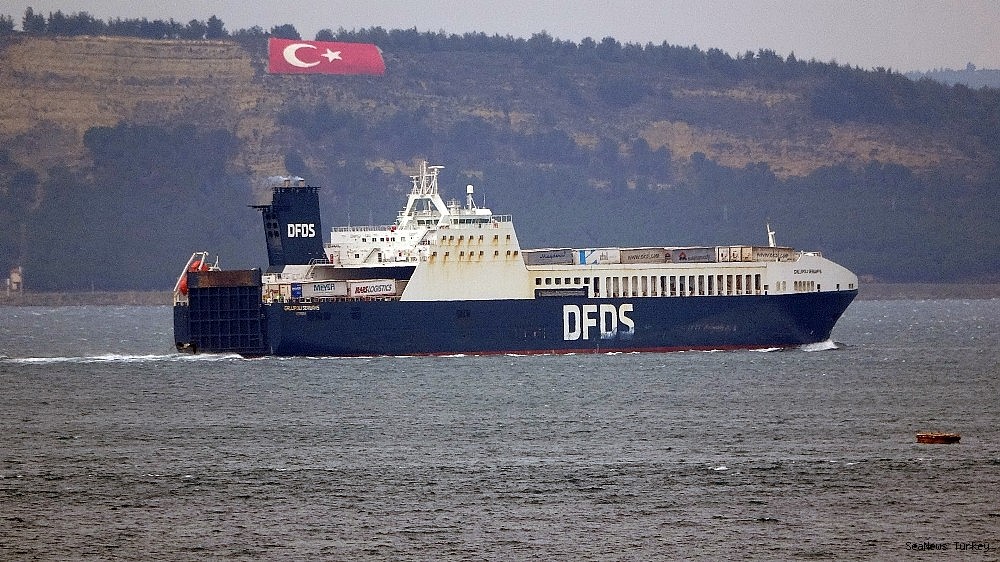 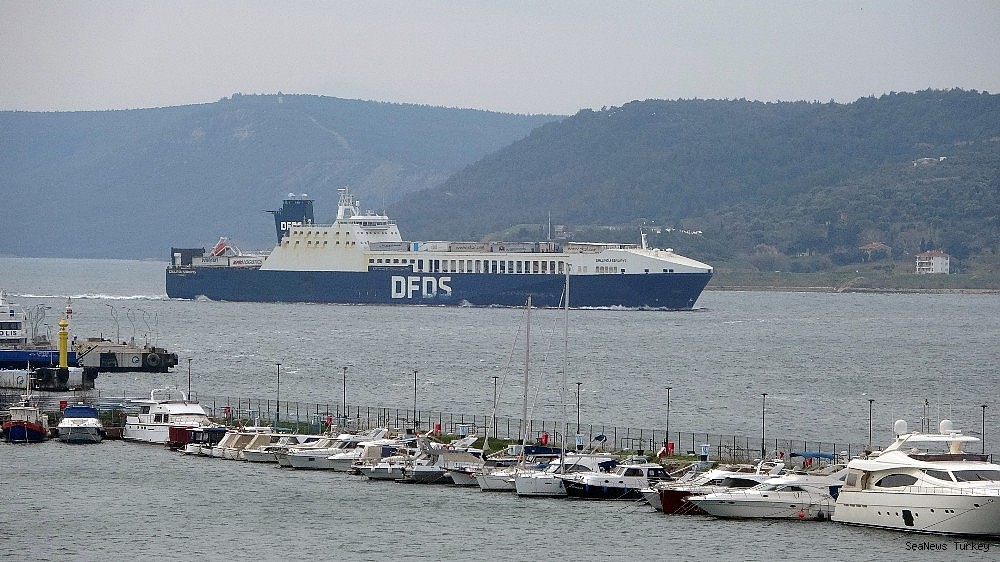 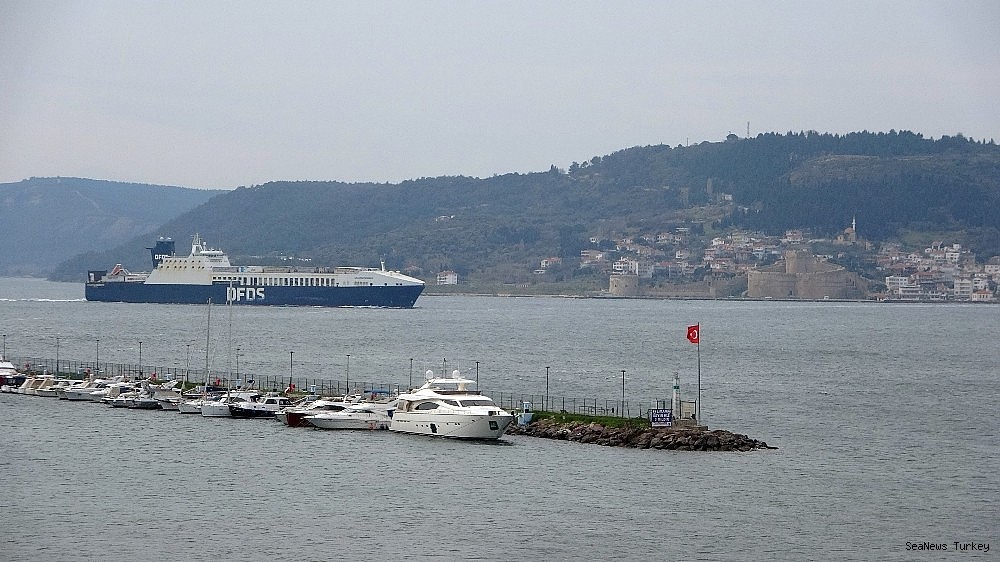 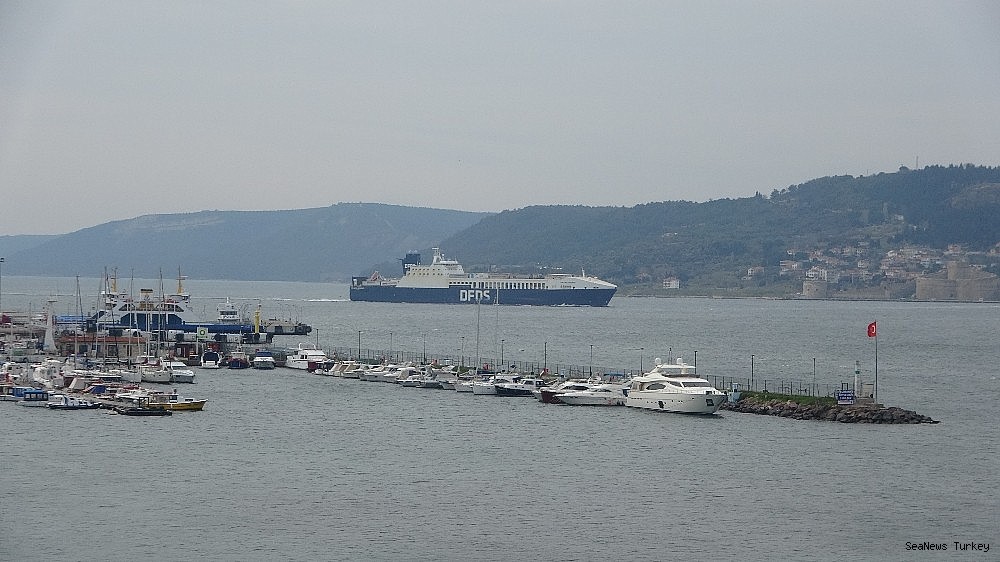 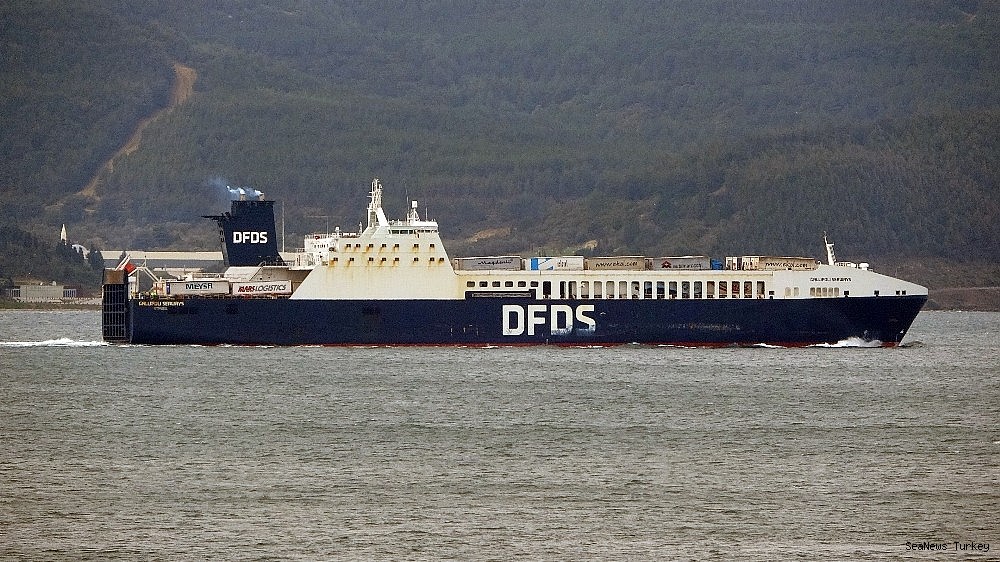