15 Turkish crew members of the ship, which was hijacked by pirates off the Gulf of Guinea, returned to Istanbul this morning after their rescue.

15 Turkish crew members of the ship, which was hijacked by pirates off the Gulf of Guinea, returned to Istanbul this morning after their rescue.

In recent weeks, off the West African country of Guinea, a Liberian-flagged M / V Mozart, the crew of which were of all Turkish nationality, was kidnapped by armed Nigerian pirates, and 15 of the crewmembers were taken hostage.

Azerbaijani 2nd Engineer Farman Ismaılov, of the 19-person crew, died due to the fire opened by pirates.

Three crew members Furkan Yaren, İlhan Süha Tatlıgül and Bahadır Yeşilalan, who were saved from being detained by pirates by hiding in different parts of the ship, returned home by plane from Livrevil, the capital of Gabon.

Rescued by the efforts of the Turkish Foreign Ministry, 15 Turkish sailors were brought home after days of captivity.

The seafarers arrived at Istanbul Airport this morning with a plane taking off from Abuja, Nigeria. The seafarers, who entered the country by carrying out their passport procedures after landing, told the press members what they experienced at the exit of the VIP section of the airport.

One of the rescued crew members said: "It was a process where I would not want anybody to live. God should not give it to anyone, the pirates treated us badly. They did all kinds of manipulations in a psychological sense. I am very much hurt."

Another citizen rescued from the ship: "We were all in one place. Of course it was a difficult process. May God not show anyone. There is no physical violence, but the man is waiting in your head with a gun. They took us to the sea shore through a channel. They threw that boat like an object. The man is counting the gun in my head, the gun in my chest. " made statements.

The captain of the ship said: "We thank Mr. President, Minister and Turkish Embassy very much. They helped us a lot in this delicate situation. They showed great sensitivity. They made every sacrifice so that we could return to our country. Thank God we are here, we are with our family. There were always armed men on our head, but physically. we have not been treated badly, "he said. 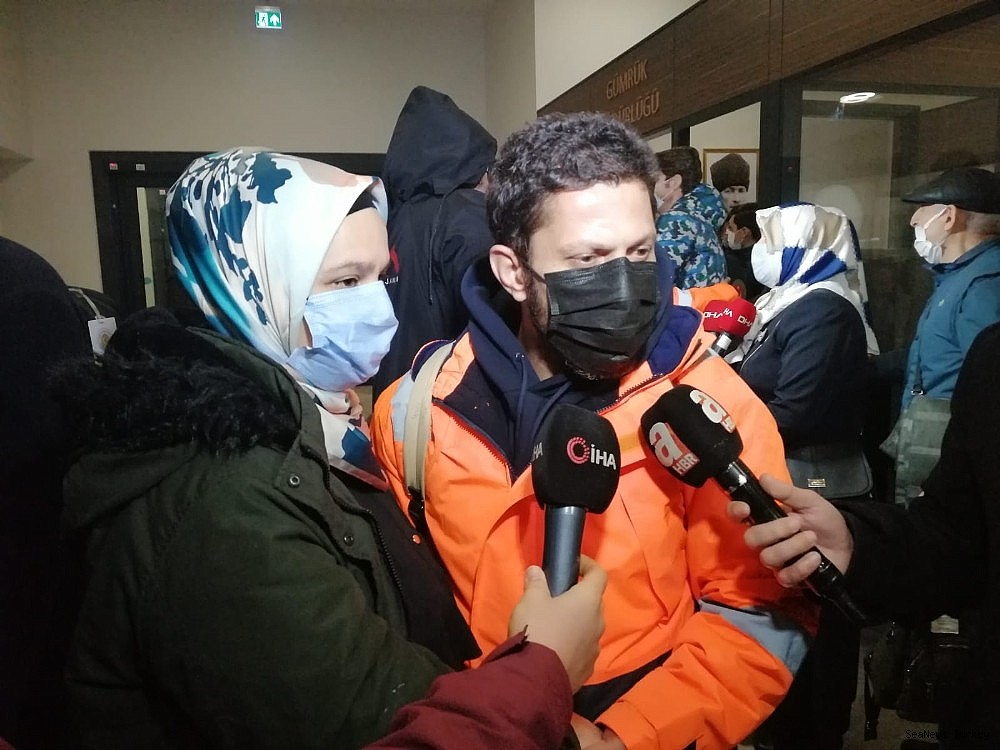 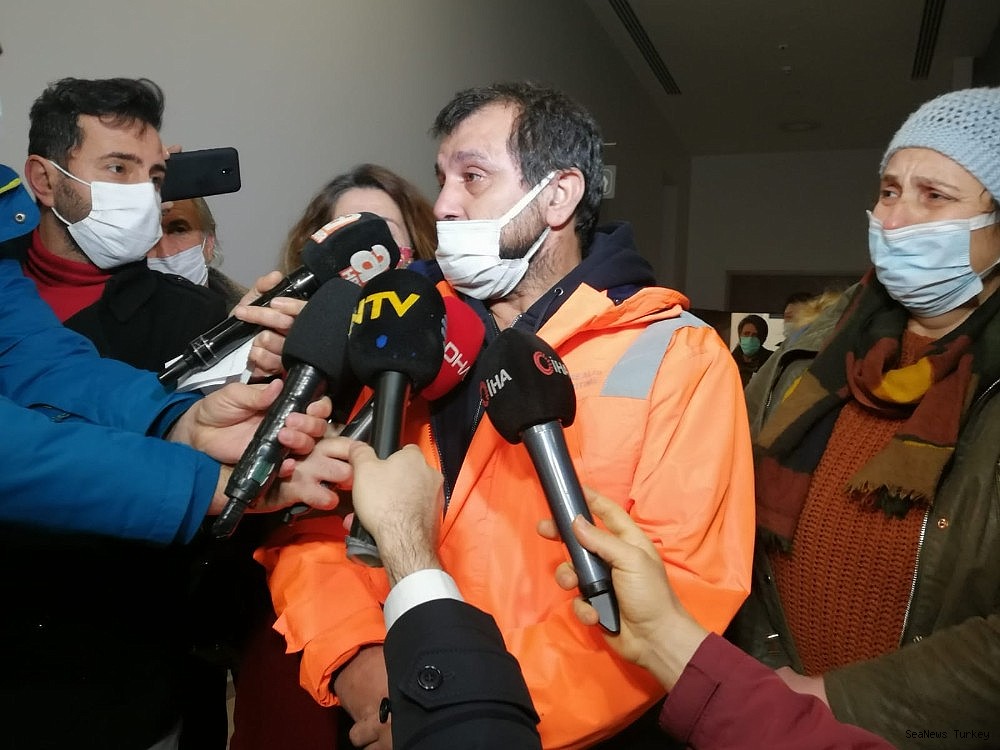 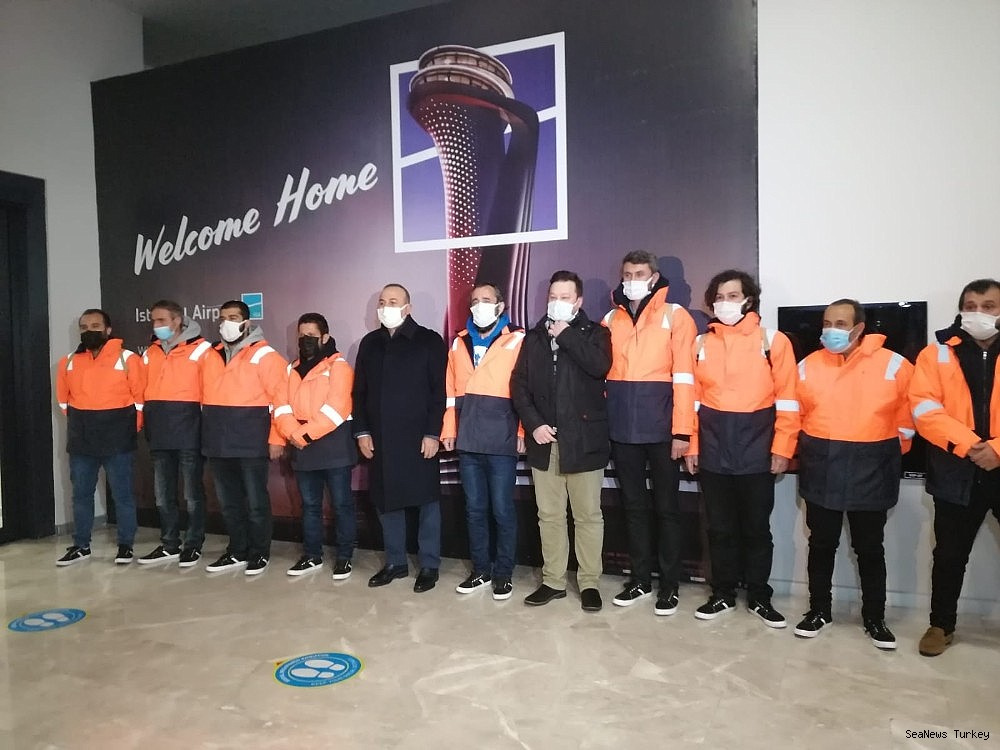 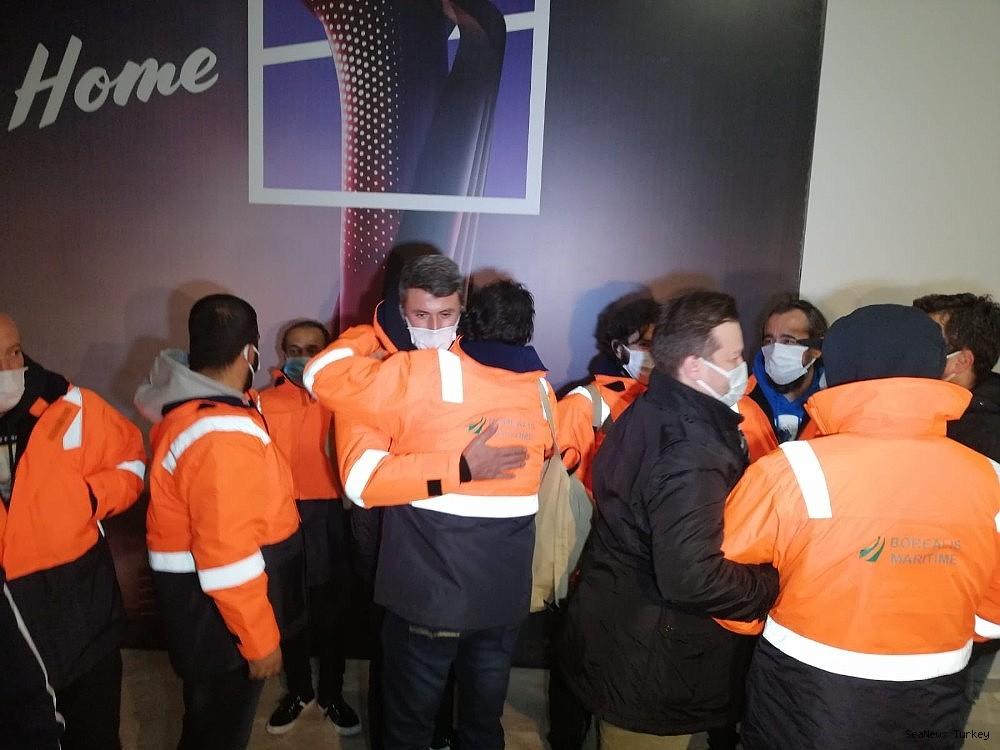 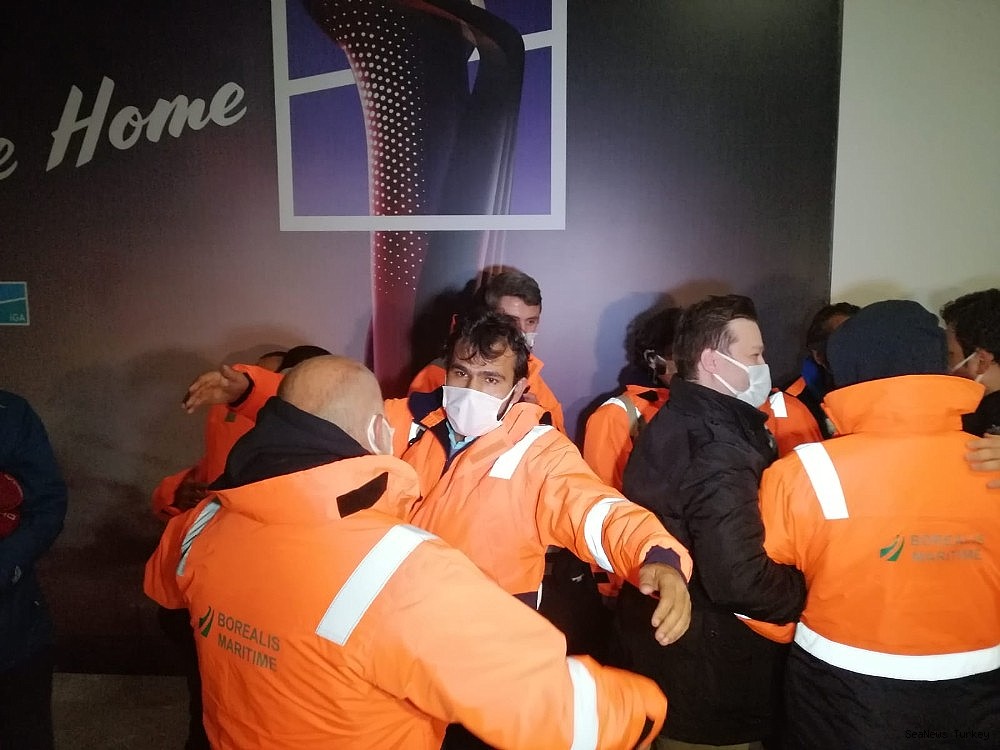 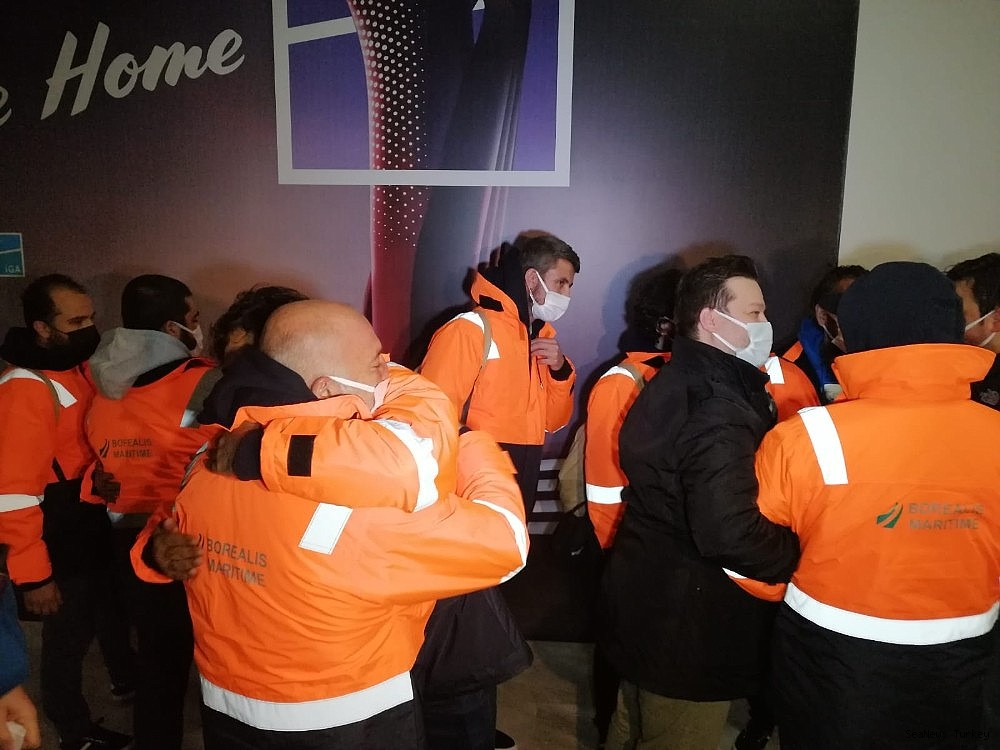