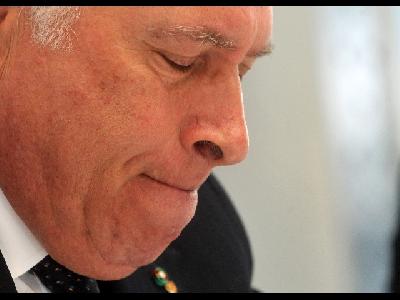 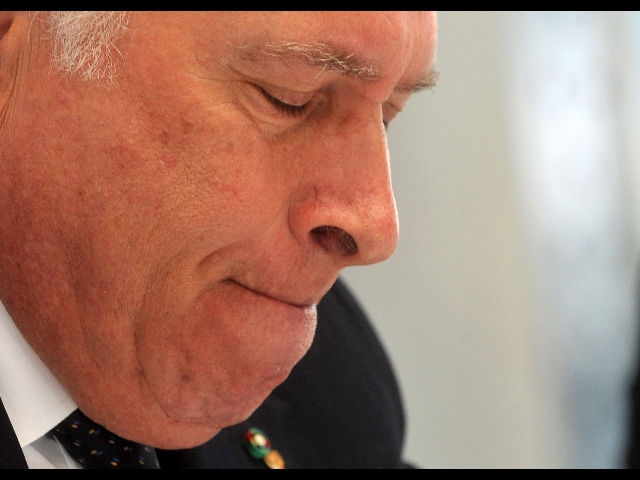 On January 13, off the island of Giglio has been a "tragic accident that should not happen and could not happen."
So the president and CEO of Costa Cruises Pierluigi Foschi during a Senate hearing. A Senate Foschi said that from information received by the commander Francesco Schettino and his tone, the director of maritime operations Ferrarini "did not realize that there was an emergency situation as" aboard the Concordia.
Regarding the suggestion that staff were not sufficiently trained, to the spoke of "disgraceful and unjust accusations."
Unregistered workers:Unthinkable
As to the possibility that Costa had embarked personnel unregistered and non-regular workers, Foschi immediately fixed the defensive line: "It is unthinkable that a company like ours, with its wealth of experience, can afford to have board a ship of its illegal. On our board there is access to an advanced system. All are photographed and recorded with a code. It is unthinkable to us are illegal on Costa Cruises. So for the company "is shameful to say that there is undeclared. Since 2003 we have a certification on the job and we are the only ones to have it adopted. Our suppliers must certify that they do not use child labor "and are guaranteed" equal religion, pay, and gender. We are under strict control of the U.S.. "