Egypt could be lining up a $1bn claim in damages after the 20,388 teu Ever Given giant container vessel caused a headline grabbing traffic jam in the Suez Canal for almost a week. 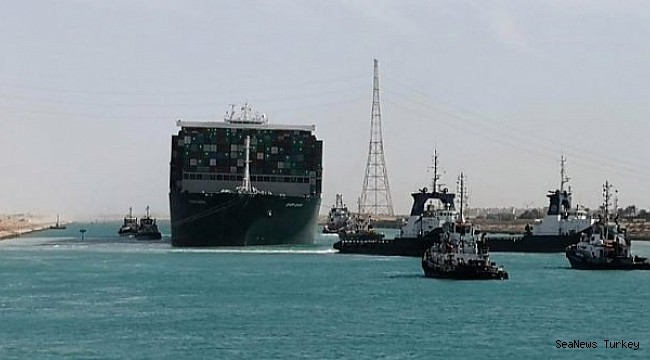 Ossama Rabei, the head of Suez Canal Authority, told Egypt’s Sada ElBalad news channel he estimates the $1bn figure would compensate for losses associated with transit fees, damage to the waterway during the dredging and salvage efforts, and the cost of equipment and labour.

“We could agree on a certain compensation, or it goes to court,” Rabie said. “If they decide to go to court, then the ship should be held."

Taiwan’s Evergreen Marine, the charterer of the 2018-built Ever Given, said it is not accountable for delays of any cargo it was transporting and that it expects minor costs for potential loss and damage arising from the blockage of the waterway.

“Our risk exposure to the incident is very, very low,” Evergreen president Eric Hsieh was quoted on local news in Taiwan on Thursday. “We are only responsible for the carriage of cargoes onboard. Even if we have some claims, those will be covered by insurance,” Hsieh said.

Evergreen has said that the Japanese shipowner, Shoei Kisen Kaisha, would be responsible for any costs including the potential claims from Egypt and third-party liabilities based on its charter arrangement. Meanwhile, Shoei Kisen has declared General Average. Reports say that Richard Hogg Lindley has been appointed as adjuster.

The Ever Given was refloated on March 29, and towed to the Great Bitter Lake for inspection. The Suez Canal Authority is looking into the incident. 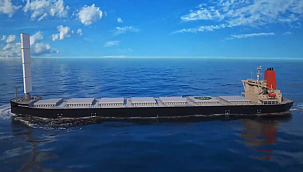 ''Time of War and Imminent Danger of War in Montreux Convention''
Related News
Most Read News
Recent Comments
ITF: Seafarers must be prioritised for Covid-19 vaccine!