Damen Shipyards Group and the Hamburg Ship Model Basin have concluded a contract for an extensive series of model tests for the hydrodynamic development of the F126 frigates for the German Navy. 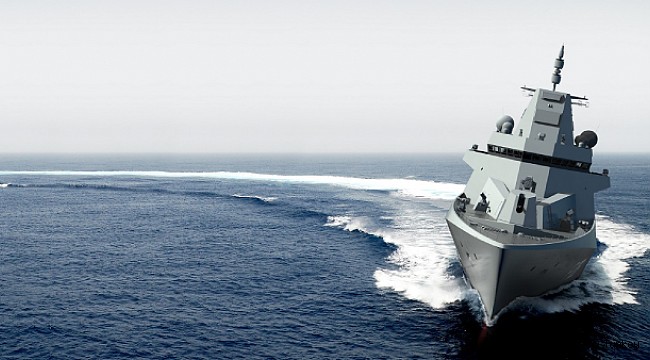 27 April 2021 - 12:36 - Update: 27 April 2021 - 12:43
Damen Naval and the Hamburg Ship Model Basin (HSVA) today signed the contract for comprehensive cooperation relating to hydrodynamic optimisation and the execution of an extensive series of model tests for the new 126-class (F126) frigates.

The optimisation work and the tests constitute part of the early development stage during the ship design phase. As part of this process, the properties of the planned ship will be tested under real-life conditions. As such, a true-to-scale model of the F126, measuring several metres long, will be seen for the first time. At the request of the German Navy, together with its partners Blohm+Voss and Thales, Damen will build a total of four frigate class 126 ships after it was named the successful bidder in 2020 as part of a European tender spanning several years. The first ship is expected to be handed over to the German Navy in 2028 in Hamburg. The ships will be constructed in Germany with building taking place in Hamburg, Kiel and Wolgast.

By appointing HSVA, which boasts both a long history and impressive innovative prowess, Damen will be able to draw exclusively on German expertise for testing and trialling the ship’s design. Over the next few months, the model ship will undergo a wide range of tests in various HSVA testing facilities in Hamburg. In addition to tests to evaluate ship resistance, propulsion and manoeuvring in smooth water, the ship’s seakeeping will also be considered, and special attention will be paid to ensuring a high-quality propeller design. This extensive series of tests is the only way to ensure that the high demands that will be placed on the frigates in real-life scenarios will be met. 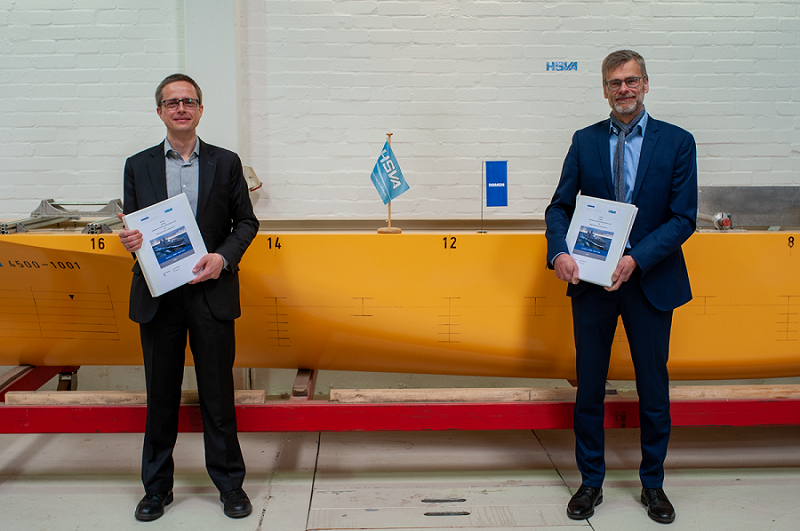 The upcoming tests will be the most significant milestone so far and an indicator of the success of the ship’s development to date. More than 100 Damen employees have been working extremely hard over the last few months on the development of the design and the ship’s functionality.

Upon the conclusion of the contract, Hein van Ameijden, Managing Director of Damen Naval, said: “I’m absolutely thrilled that the tank tests will provide us with initial practical results in terms of the ship’s development. We have made huge progress despite Covid-19. Our employees are very enthusiastic about working on this project. I would therefore like to take this opportunity to thank our team and the engineers at HSVA who will now carry out extensive tests with us on the first model.”

Further development work will be carried out and hundreds of sub-systems will be integrated following the test and simulation stage.