The global maritime charity Stella Maris is reporting a successful effort at repatriating seafarers who had found themselves stranded in Italy due to financial problems on their ships and the ongoing travel restrictions related to COVID-19. Stuck in Italy for nearly three months, the charity worked with local organizations to ensure the seafarers' welfare while the challenges of organizing travel could be resolved. 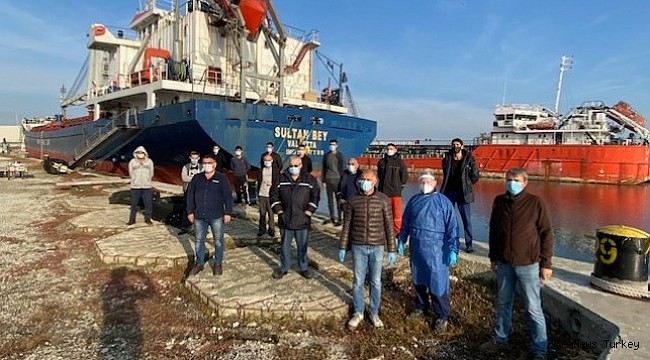 The situation began in July when the Maltese-flagged chemical tanker Gobustan arrived at the port of Ravenna in northwest Italy. The vessel was ordered detained on July 8 over allegations of unpaid bills to a fuel supplier. Just over a week later a second vessel, the general cargo vessel Sultan Bey also registered in Malta was also detained in Ravenna by the Italian authorities over alleged outstanding debts.

A total of 24 seafarers were aboard the two vessels. Because of the COVID-19 restrictions, they were not permitted off their ships. Further, since the crews were non-Schengen citizens, their travel was restricted. Working with the Ravenna’s Seafarers' Welfare Committee, Stella Maris provided support to the stranded crew members. Working together with local organizations they ensured that the crew had food and supplies. Stella Maris made a grant of £2,000 (approximately $2,500) to help with the purchase of supplies for the men while plans were put in place for the seafarers’ repatriation. 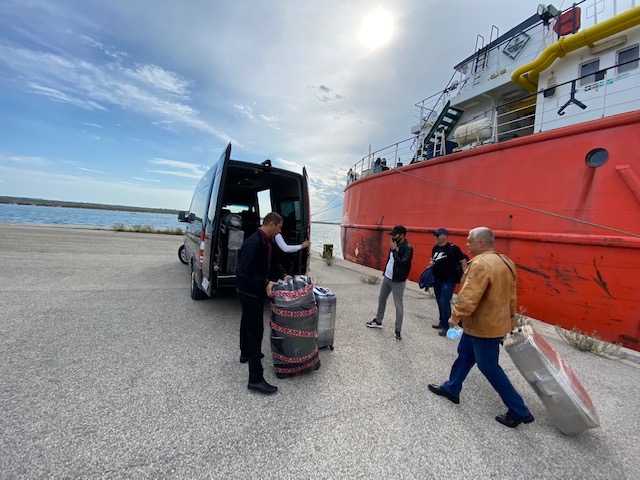 Among the challenges faced in arranging for the crew’s travel was the need to complete rapid response COVID-19 tests and getting the results within 12 hours instead of the usual 24 to 48 hours. The charity also helped to obtain an extension from 48 hours to 72 hours of the COVID-19 free certificate from the Consul of Azerbaijan for the Azerbaijani crew and getting visa extensions.

“This complex job, which led to excellent results and brought us at the side of these seafarers all the time, has been possible thanks to the support of many people involved,” said Carlo Cordone, President of Ravenna’s Seafarers' Welfare Committee. He cited the spirit of cooperation between the companies and institutions and the ability to come together as a team in the face of humanitarian emergencies to provide a good outcome for the stranded seafarers.

The crew of the Gobustan was repatriated on October 3 and 4 while the Sultan Bey crew went home on October 23 and 24.