Costa Concordia: A major navigational error, or what?

The captain, Francesco Schettino, and first officer, Ciro Ambrosio, have been arrested and could face multiple homicide charges and having abandoned the ship before the passengers were rescued, according to Italian media. 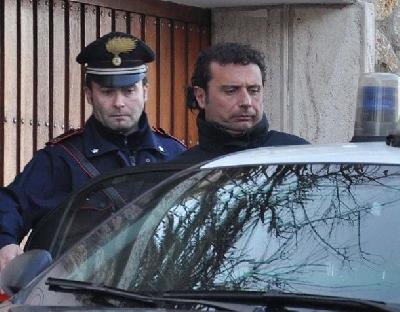 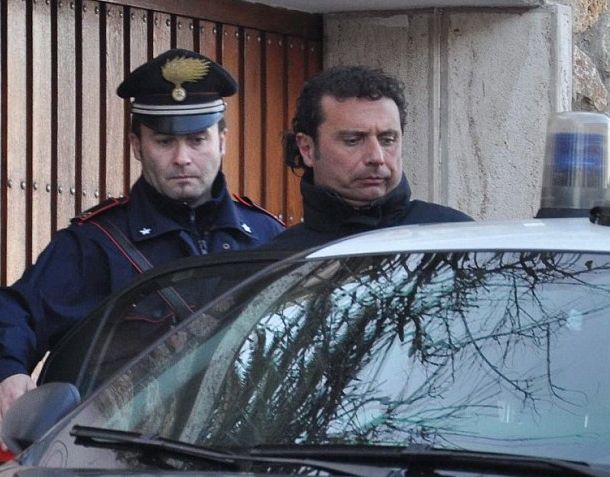 The captain of the Costa Concordia, the luxury Italian cruise ship that ran aground off Tuscany on Friday, killing at least three people, was arrested on Saturday, according to reports.

About 100 people were rescued from the sea and 41 passengers are still missing, according to the Agence France-Presse. The Costa Concordia had more than 4,000 people on board when it hit a reef, ripping a 70- to 100-meter (230- to 330-foot) hole in its hull, AFP reported.

Costa Concordia cruise ship that ran aground is seen off the west coast of Italy at Giglio island January 14, 2012. At least three people were killed and rescuers were searching for other victims after the Italian cruise ship carrying more than 4,000 people ran aground and keeled over in shallow waters.Get IBTraveler Emails&Alerts

The captain, Francesco Schettino, and first officer, Ciro Ambrosio, have been arrested and could face multiple homicide charges and having abandoned the ship before the passengers were rescued, according to Italian media.

Reuters reported that Schettino was arrested on suspicion of multiple manslaughter charges, as well as being charged with causing a shipwreck and abandoning ship. He was taken to a jail in the provincial capital Grosseto to await questioning by a magistrate, according to reports.

AFP reported that  Grosseto prosecutor Francesco Verusio told reporters that the captain "approached Giglio Island in a very awkward way, hit a rock that stuck into its left side, making (the boat) list and take on a huge amount of water in the space of two or three minutes."

Why SOS signal was not given after accident?

Italian officials are still trying to figure out why the 114,500-ton Costa Concordia didn't issue a mayday call during the accident. The Italian cruise ship was carrying 4,299 people of which more than 3,000 were passengers. There were 989 Italians, 569 Germans, 462 French nationals and 177 Spaniards on board, according to AFP.

The captain of sunken cruise liner Costa Concordia is said to have performed a clumsy manoeuvre.

Grosseto prosecutor Francesco Verusio demanded that captain Francesco Schettino be charged with multiple manslaughter, causing a shipwreck and ship desertion. He said that the captain of the cruise ship currently aground off the Isola del Giglio island "abandoned the ship at 11:30pm, when there were still several people aboard to be rescued". Verusio explained that Schettino was in command" and the manoeuvre to approach the island was "meant". As the ship was approaching the island, the captain performed a "very clumsy" manoeuvre, and the ship"hit a rock with the left side of the hull, which caused it to list considerably ". The prosecutor explained that, although the incident occurred at 9:45pm yesterday, "the captain failed to immediately alert the port authority". . .

70 missing-can be trapped in the ship...

Divers are searching for around 70 missing passengers and crews from the stricken Costa Concordia cruise ship.

Three bodies have been recovered from the sea and survivors have told how terrified passengers were so desperate to escape the rapidly-sinking Costa Concordia they leapt into to the sea to their deaths. 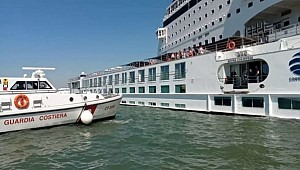