In the Corinth Canal which connects the Gulf of Corinth in the Ionian Sea with the Saronic Gulf in the Aegean Sea and cuts through the narrow Isthmus of Corinth and separates the Peloponnese from the Greek mainland, all the crossing are suspended until further notice. 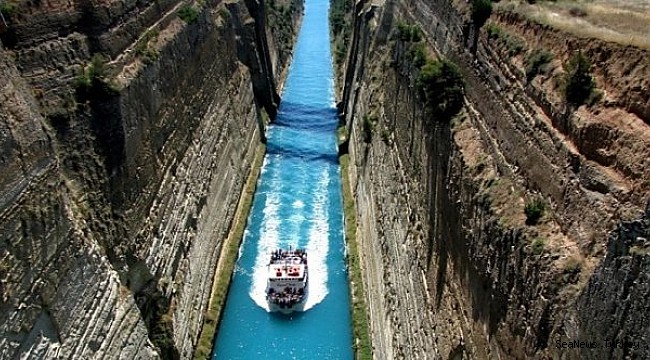 23 February 2021 - 13:21
In the Corinth Canal which connects the Gulf of Corinth in the Ionian Sea with the Saronic Gulf in the Aegean Sea and cuts through the narrow Isthmus of Corinth and separates the Peloponnese from the Greek mainland, all the crossing are suspended until further notice.

The canal was dug through the isthmus at sea level and has no locks. It is 6.4 kilometres (4 mi) in length and only 21.4 metres (70 ft) wide at its base, making it impassable for many modern ships. It has little economic importance and is mainly a tourist attraction.

Greece’s Corinth Canal, arguably the world’s most iconic waterway, becomes 128 years old this summer — and it is ageing badly.

Repeated landslides on its steep earth walls have led authorities to suspend operations on and off since November last year.

At the end of January, operating company Corinth Canal Co realised that even more drastic measures were needed to ensure safety: traffic was interrupted until further notice and the waterway was placed in a state of emergency.

That was less to prevent any risk of a wholesale collapse but rather to cut through red tape and speed up the tendering of surveys for repairs. Local players worry the waterway might take weeks to reopen, perhaps even months.

“I don't remember the canal shutting down for such a long time in the past, ever," Costas Tselikas, head of Elefsis Shipping Agency, said. 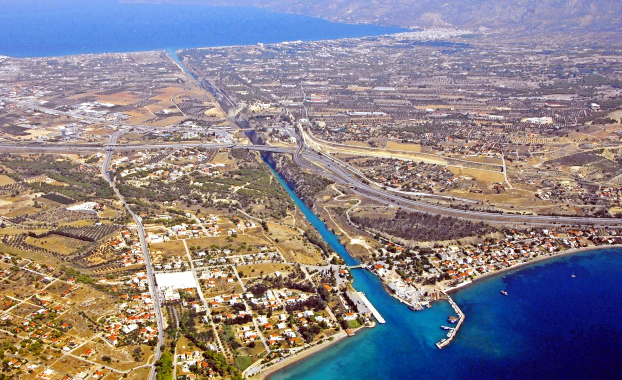 The closure is not a blow to big oceangoing shipping. Although it was a major feat of engineering when it began operating in 1893, the Corinth Canal is too narrow and too shallow for large, modern ships. Vessels wider than 24 metres (79 feet) cannot travel along it and it is just 8 metres deep.

However, it remains important for domestic trades and tourism. More than 5,000 ships and boats sail through it each year — just to enjoy the view or to benefit from the hugely reduced travel times between the Aegean and the Ionian Sea. Vessels en route from Piraeus to Patras — two of Greece's biggest ports — save 18 hours and about a third of their fuel by taking the canal. A small cruiseship traveling from Venice to Piraeus cuts its voyage by almost one-fifth to 721 miles.

In October 2019, the Fred Olsen Cruise Lines-managed, 24,300-gt Braemar (built 1993) became the longest vessel to travel through the 6.3 km (four mile) long, arrow-straight gorge that links the Gulf of Corinth to the Saronic Gulf on a west-to-east axis.


Although in 2019 this canal was enjoyable for tourists traveling in Braemar, but it became a scary experience for the 17 seamen on the 6,400-dwt cement carrier Seaven Star (built 2007) last November. The vessel was towed through the canal on the night of 22 November when about 1,200 cubic metres of earth came crashing down ahead of its bow.

These landslides are known to occur frequently after natural erosion, heavy rains, or earthquakes, as well as during World War II, German occupation forces further destabilized the steep walls of the canal. To restore the canal's safe traffic, authorities plan to set up a new online system, investing $10.9 million to monitor slopes and warn landslides early. In addition, a new city plan is being considered to revive the entire canal region in terms of tourism. It is underlined that it will not be easy to collect such sums in Greece, which has economic difficulties. It is known that stopping tourism activities due to Covid-19 also reduced the income of Corinth Canal Co. 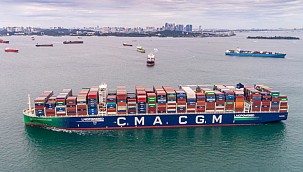