The crew of another ship have taken matters into their own hands in a new front in the unfolding crew change crisis. 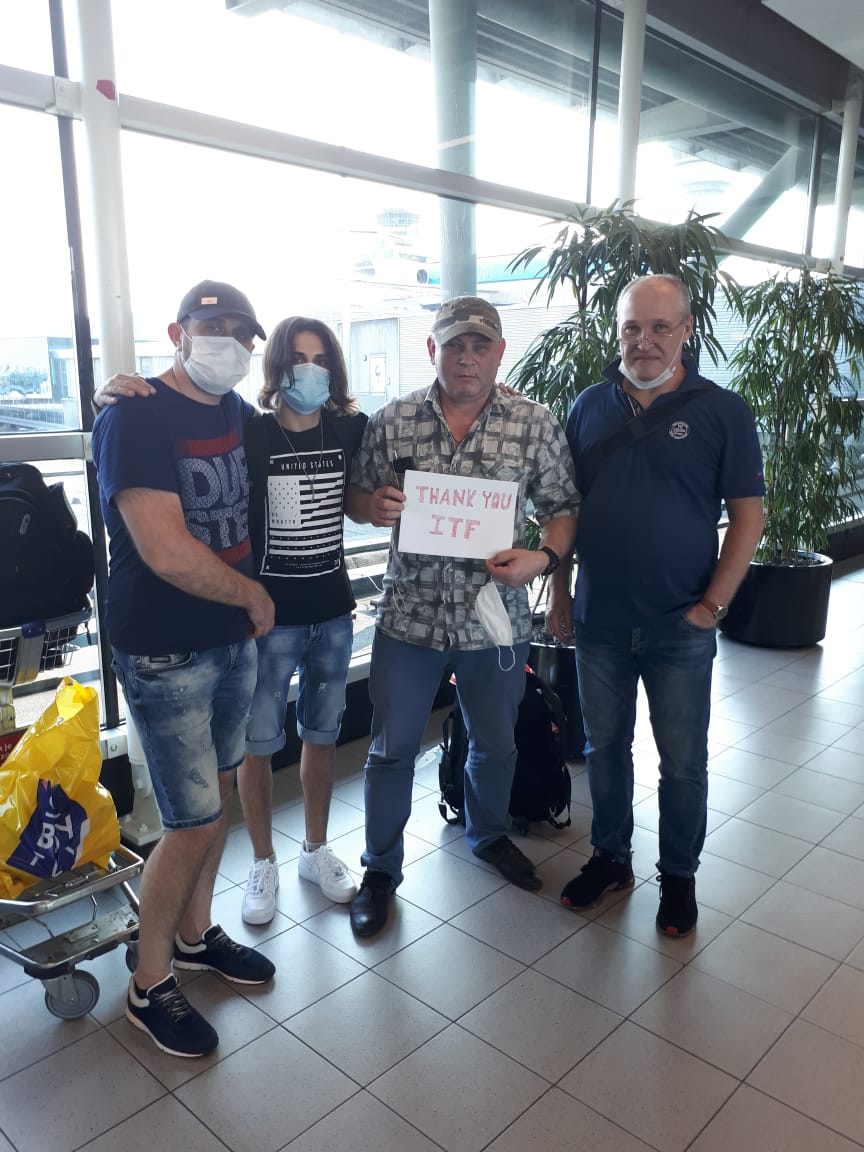